One of the truly challenging practices for many of us is to live with harmlessness, called “ahimsa” in Sanskrit.  A question that arises is, how do we engage the world actively without causing harm?  I remember someone once saying that the Buddha said it’s impossible not to cause harm in many small ways, simply by living.  We eat other beings as food, we inadvertently step on insects when walking around, we use and then throw away many things throughout the course of our daily lives.  And, when it comes to social action, how do we engage that if we have a commitment to ahimsa?
END_OF_DOCUMENT_TOKEN_TO_BE_REPLACED

In this time of so much polarization and conflict, it feels more important than ever to include heart perception and intelligence as part of moving through everyday life. I’ve written many times about how being mindful offers ongoing opportunities for choice and, these days, having access to being able to choose how we want to engage and move through conversations with people with whom we may disagree becomes a very important resource.

One of the other things I know I’ve mentioned a number of times is the powerful quality and orientation of the heart brain’s intelligence and perception.  Most of us are quite familiar with our head brain’s ways of perceiving and of our cognitive styles of intelligence and understanding.  The heart brain often perceives and understands things quite differently, which becomes immediately apparent when we take the time to tune into it.

END_OF_DOCUMENT_TOKEN_TO_BE_REPLACED 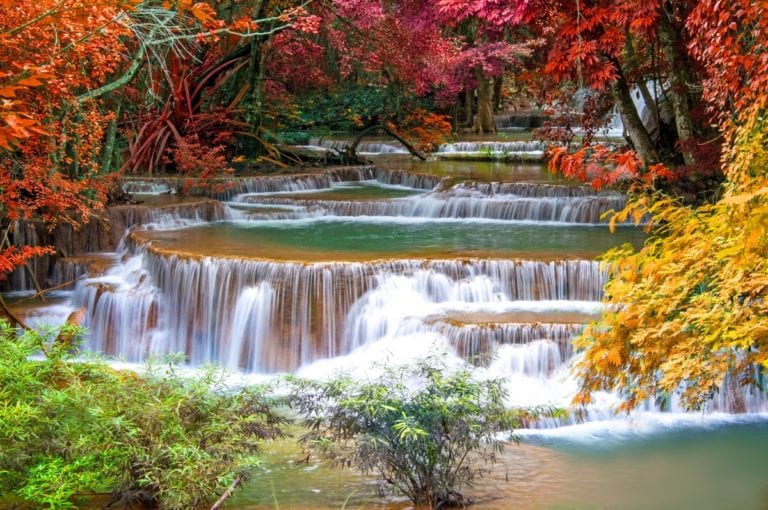 Listening to an episode of On Being on NPR, Krista Tippett interviewed a journalist on the subject of how corporations and people who do good work for the world need to ask not only, what can I give, but also, how can I stop taking so much?  He mentioned that, as individuals, we need not only to want the best for our own children but also for everyone else’s children. He went on to say that this doesn’t seem to be the value system he sees in the United States at this time and his comments got me to thinking about recent studies around empathy.  These studies have revealed that there appears to be a correlation between increasing wealth and lessening empathy.  When I listen to the news and look at the world around me, I see rather stark expressions of this correlation.  That doesn’t mean there aren’t well-off people who express empathy in powerful, positive, and important ways.  Instead, it points to an invitation to all of us who live in a materially privileged society such as the U.S. to pay attention to the world around us and to find ways to support and increase our empathic awareness and choices. END_OF_DOCUMENT_TOKEN_TO_BE_REPLACED 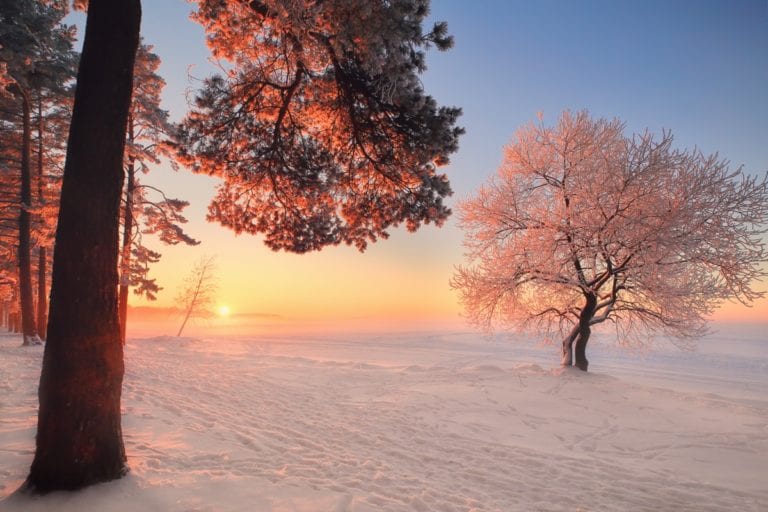 Recently, a colleague posted an article to Facebook that more deeply explores the importance and power of cultivating kindness. The article is by Sharon Salzberg, the esteemed Buddhist teacher, and it offers suggestions about how we might create a deeper and more readily accessible relationship with kindness, even in the presence of cruelty. She also describes how kindness affects our internal quality of life and state of being, something that I have experienced in my own relationship with kindness.

Here’s the link to her article, “How to Be Kind When Confronted with Cruelty”, and I feel it’s worth your time to read it and explore her wise suggestions. Even for those of us who practice kindness regularly, what Sharon offers in this article can nourish and deepen that treasured relationship.

END_OF_DOCUMENT_TOKEN_TO_BE_REPLACED

Walking across Central Park after a light snow, I noticed that the dogs were energetically jumping into the snow, running in it at full tilt, and generally having an enthusiastically delightful time. It got me to thinking about how important it is to remember that END_OF_DOCUMENT_TOKEN_TO_BE_REPLACED