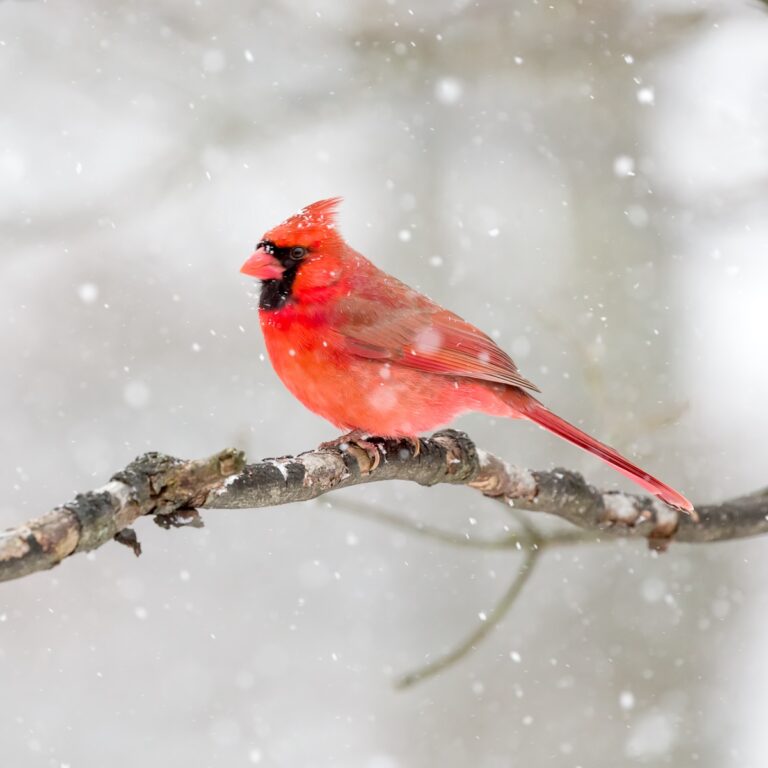 END_OF_DOCUMENT_TOKEN_TO_BE_REPLACED

Sitting in Central Park the other day—one of my first leisurely days in the park during this new season of lush green—I found myself doing a lot of smiling. Often, I sit on a bench under a large tree near a walkway that a number of people use, even early in the morning. On this particular day, END_OF_DOCUMENT_TOKEN_TO_BE_REPLACED 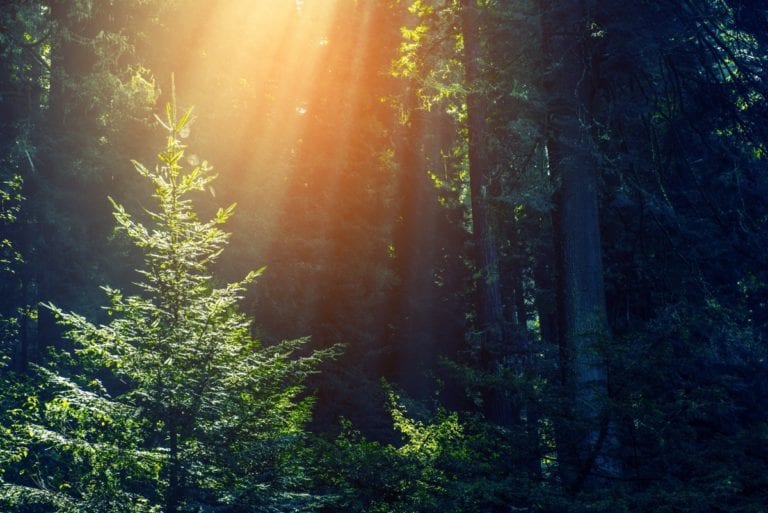 It’s a holiday weekend and I spent a bit of time on Facebook this morning.  Reading about the plight of immigrant families being separated at the U.S. border and all the other unfortunate developments arising in so many different ways, I found myself again wondering how to cultivate hope and hold a sense that things can be better.  Then I remembered a documentary I recently watched that ended up giving me some unanticipated optimism.  It’s a talk given by Jeremy Rifkin, an economic and social theorist.  It’s called “The Third Industrial Revolution” and, even though it begins with examples of our dire environmental crisis, it ends on hopeful notes of what is emerging already within the awareness of millennials around the world.  Even with all the challenges and misuses, the Internet has created a more directly connected experience amongst young people in many countries and that is already creating change in how they think about and treat one another.

For this week’s practice in conscious living, I invite you to watch the documentary and notice what it touches in you.  Your experience may be different from my own, and it may not bring a hopeful sense to you. Whatever arises when you have watched it all the way through, notice what it may prompt you to do.  We are all in this together and our individual and collective actions matter.  For me, having a sense of possibility, a sense that there may be solutions to what we see happening in the world today, is a great gift.  I hope it is for you, too. Here’s the link to the documentary: END_OF_DOCUMENT_TOKEN_TO_BE_REPLACED 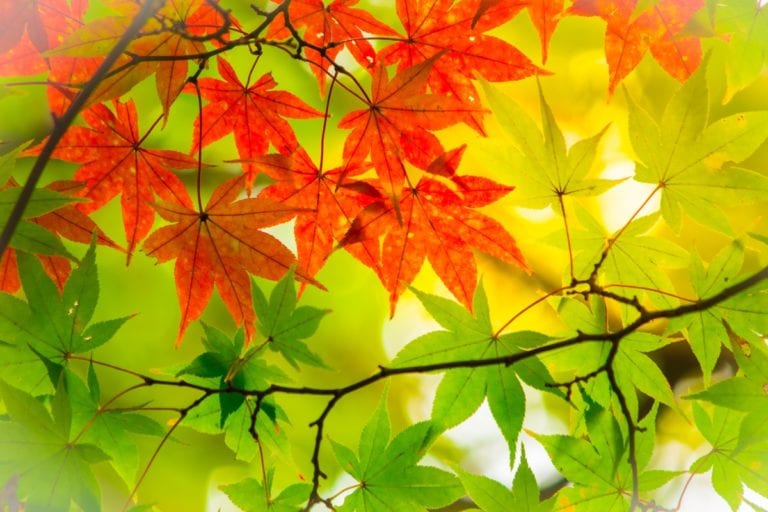 During the process of putting together my breakfast smoothie for tomorrow morning this evening, I suddenly noticed that I had the face of a cat in my face, paws of more than one cat all over the kitchen counters.  I’m pretty strict about cats not being  involved directly in my food preparation, but the person who stays with them when I’m out of town clearly has different rules than I do.

What struck me this evening was the depth of humor I inevitably touch into when the cats (I live with three of them) show up when I don’t expect them.  The minute I realized that I had a cat’s head and paws in my immediate awareness, I noticed that I was spontaneously laughing and snuggling fur.

This got me to thinking about the benefits of cultivating a sense of humor over life’s inevitable glitches and moments of non-traumatic surprise.  So many moments in any given day don’t go how we expect or want them to go.  That doesn’t mean, though, that they can’t be moments of delight or fun.

END_OF_DOCUMENT_TOKEN_TO_BE_REPLACED 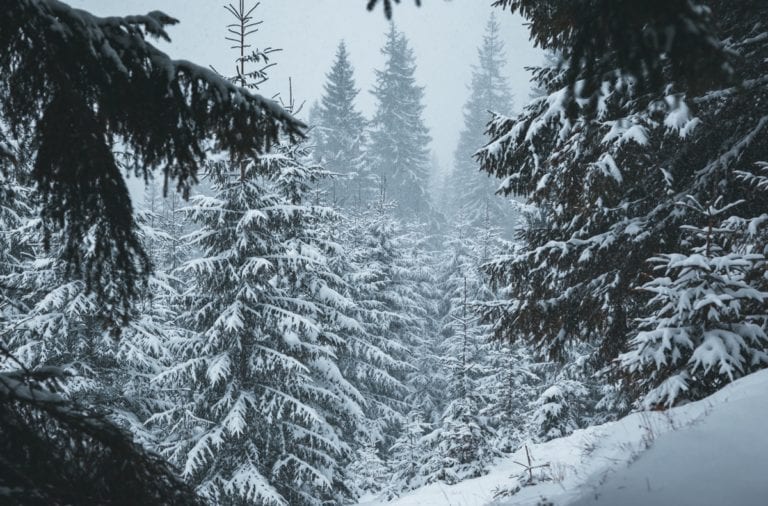 For those of you who prefer to have images with your meditation, here’s a link to the youtube version for this month.