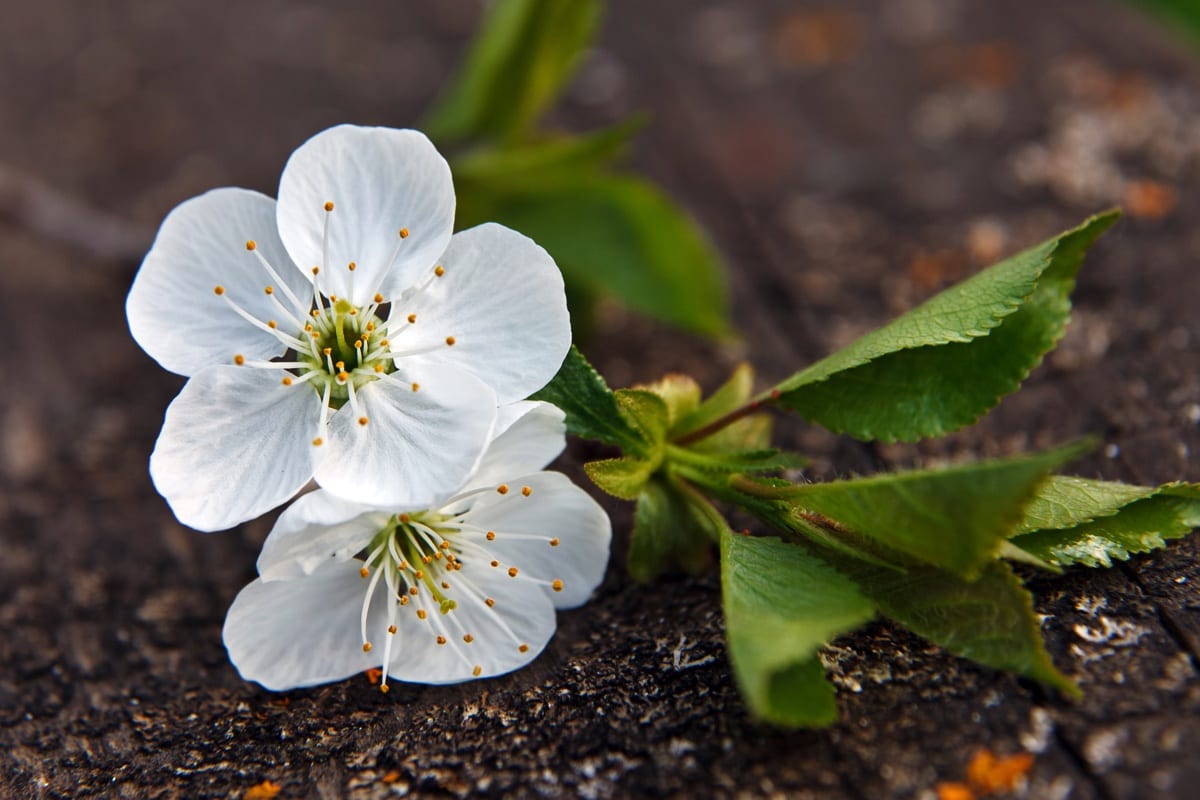 Here’s this month’s audio meditation on YouTube with visual accompaniment:

In a recent On Being broadcast on NPR, I heard a story about Howard Thurman’s grandmother. Howard Thurman was a prominent figure in the civil rights movement and was an influential theologian. He was a mentor of Dr. Martin Luther King and also one of the principle architects of nonviolent protests. His grandmother was a former slave who owned land in an area where there were also white people.

The neighbor woman eventually became quite ill and, because of her way of relating to people, no one was willing to visit her or help her. One day, Thurman’s grandmother went to visit the woman, taking her a large bouquet of flowers. The woman was surprised and delighted to receive the flowers and commented on how beautiful they were. Thurman’s grandmother said in response that the flowers were so beautiful because of all the neighbor’s contributions of fertilizer to her garden.

END_OF_DOCUMENT_TOKEN_TO_BE_REPLACED 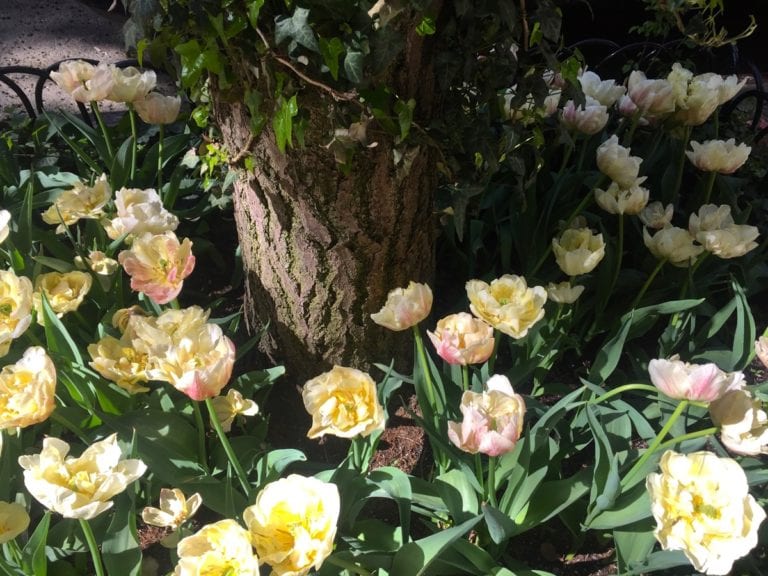 For this week’s experiment in conscious living, I draw from my book, Sacred Practices for Conscious Living, 2nd Edition, from the chapter on “Compassion and Lovingkindness: Living with An Open Heart”. Here’s a quotation from that chapter:

“For many people, the process of awakening to a greater sense of compassion initially feels overwhelming. A question many ask is, “What can I, one person, do in the face of so much suffering?” The answer is, perhaps surprisingly, quite a lot… END_OF_DOCUMENT_TOKEN_TO_BE_REPLACED 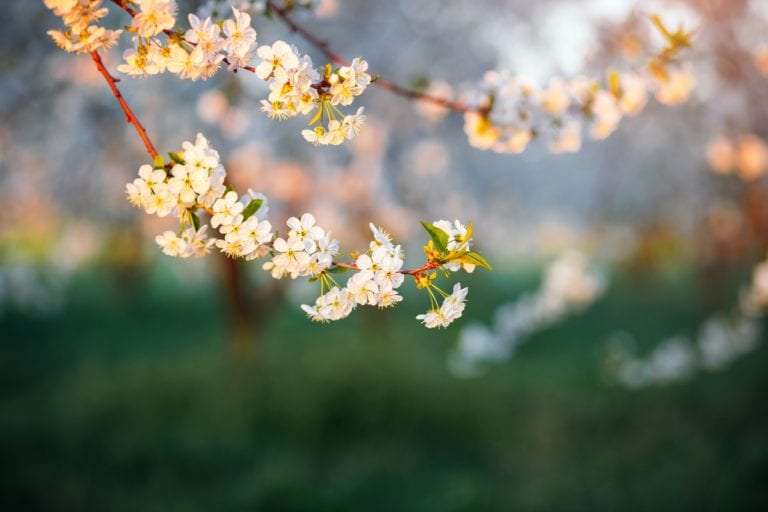 Because of an ongoing project I have, I’ve developed a habit of pulling quotations from the Internet, from books, from talks, from wherever I may find them. I ran across one this morning that I think fits into an experiment I’ve been pondering for a while now. It’s a quotation from the scientist David Bohm: END_OF_DOCUMENT_TOKEN_TO_BE_REPLACED