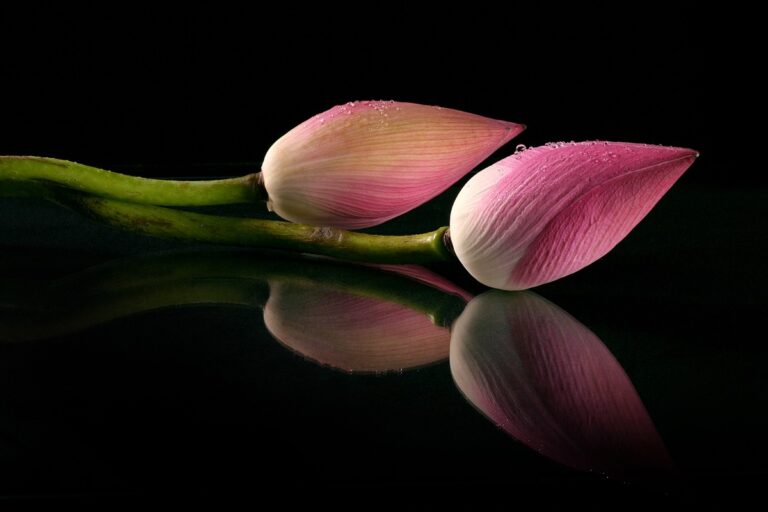 As I begin this week’s practice, I’m watching a video of yesterday’s memorial celebration for the beloved Vietnamese teacher, Thich Nhat Hanh, in Plum Village, France. For those of you who may not have encountered Thay or his teachings, he was a Buddhist monk who brought important and accessible mindfulness teachings to the West, was also advocate for peace and a supporter of Martin Luther King, Jr., who nominated Thay for a Nobel Peace Prize.

As I listen to the chanting of the people of Plum Village, I am reminded of the importance of accessing practices that allow us to access states of being that touch not only into the presence of the Sacred all around us, but also into those internal states that bring us into a deep inner quiet and settled ease. What I’d like to offer for this week’s practice is an adapted version of a very simple and direct meditation that Thay offered to us early in his teachings. It has stayed with me over the years as one of the most direct and effective ways to settle and find a sense of inner presence. As I weave his teaching into the following practice, I apologize for whatever changes I’ve made in this practice that may inadvertently not accurately reflect Thay’s intention, words or teaching.

END_OF_DOCUMENT_TOKEN_TO_BE_REPLACED

For mental health practitioners and others in the healing arts, it’s helpful to have a way to sit with people’s suffering and distress without getting caught up in it ourselves.  In reality, for everyone, regardless of the focus of your work, it’s helpful to have a way to cope with the suffering and distress in the world so that you don’t become swept away by it.

For me, doing therapy with an open heart is essential and yet having my heart open means that I can’t ignore, deny, or distance myself from the suffering of others.  Instead, I use the Buddhist practice of Tonglen to metabolize and manage the emotional experiences—my own and those of others—that touch my heart or threaten to overwhelm it.  What I want to share is my version of this practice.  In Sanskrit, Tonglen means taking and sending, and it’s a breathing practice that focuses on neutralizing activating emotions in oneself and in others in the world who feel the same way.

END_OF_DOCUMENT_TOKEN_TO_BE_REPLACED 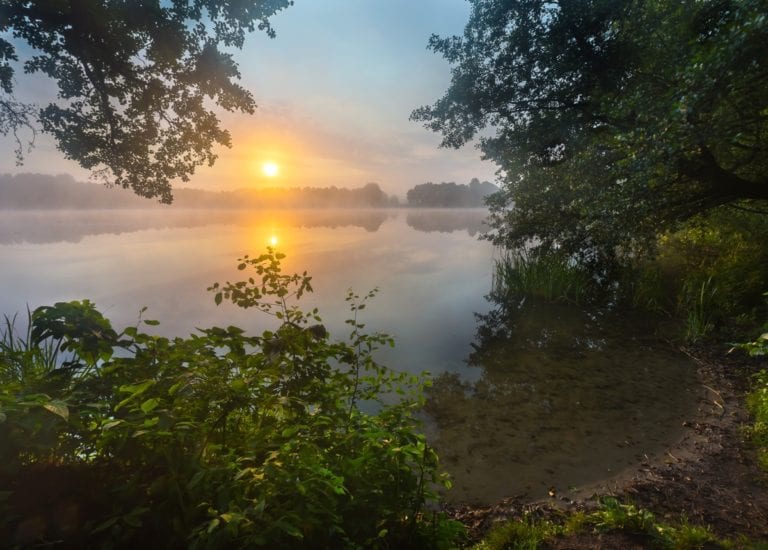 It’s a Sunday morning and, when I have time, I listen to On Being with Krista Tippett. It comes on at 7am on the East Coast and is an inspiring and nourishing way to begin the day.  This morning, she interviewed neuroscientist Richard Davidson and they talked about a lot of things that have kept me thinking throughout the day.

One of the themes was neuroplasticity, the ways in which our brains change with new learning. Davidson talked about how our behavior around and with others changes their brains and that got me to thinking, yet again, how important it is to model kindness as we move through our daily lives.  The implication from neuroplasticity is that if we are taking actions or speaking in ways that convey kindness, we are literally spreading that around as people’s brains spontaneously respond to our acts of kindness.