From the Urban Dictionary, here’s their definition of interbeing, drawn from Thich Nhat Hanh: “It means to inter-dependently co-exist. The meaning of interbeing recognizes the dependence of any one person or thing as to all other people and objects…Not only is no man an island, but rather his interbeing is shared with the plants and animals he eats, the people who make his clothes and food, the people who populate his home, country and the very world he perceives, the insects that pollinate the trees that yield his fruit, shade him from the sun, and provide lumber for his house.” [Note that the pronoun used in this quotation is from an earlier time…]

With the current world situation, and the immense suffering of our kin caused by those of us humans who are afraid of the differences between us, thus feeding a sense of separateness, it is so important to understand that we affect one another all the time because we interbe, because it’s impossible for us to be truly separate from one another.

For this week’s practice, I invite you to play with the verb interbeing. Notice what it’s like to move through the world reminding yourself that you interare with everyone you encounter. Check out the videos on YouTube about interbeingand see how you feel when you watch them. Here’s a link to that YouTube page: https://www.youtube.com/results?search_query=interbeing

Also notice how exploring interbeing bumps into beliefs you’ve been taught or that you carry. It’s always worth attending to the places in us where we come up against resistance or a reaction of some kind when we encounter an idea or concept that goes in a different direction from our usual ways of being and believing.

As with all these practices, there aren’t any right answers for this one. Instead, it’s an opportunity to get to know your responses to deepening an exploration of interbeing, of interdependence, of relationship to your earth kin. Please remember to bring along curiosity as your constant companion and to pat gently on the head any judgments that insist on pushing into your awareness, especially those that represent self-criticism. 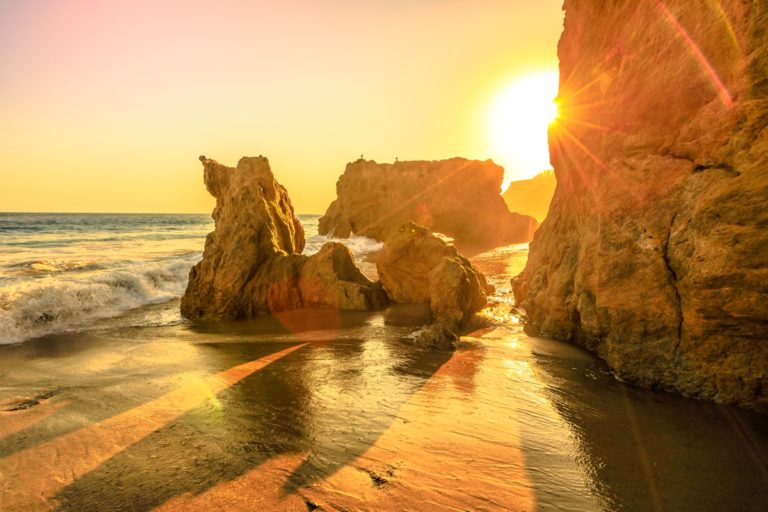 One of these that is also always present in my body, within the core presence that is always inside me even when I’m not aware of it, is the quality of steadiness. Whenever I work with myself or anyone else, I inevitably invite bringing awareness to this ever-present steadiness before jumping into anything else. Also, related to the reference I made in last week’s practice about tapping into universal archetypes, I hold the belief in, and experience of, what I call the Spirit of Steadiness—what you might think of as the Archetype of Steadiness, the embodying presence that radiates this quality as its primary expression.

For this week’s practice, I’d like to share with you a “foreground/background” practice of bringing the steadiness that is always there in the background into the foreground of awareness as well as your embodied felt-sense. I’ll share it the way I’m used to doing, but I hope you’ll adapt what’s below to match what works best for you:

END_OF_DOCUMENT_TOKEN_TO_BE_REPLACED 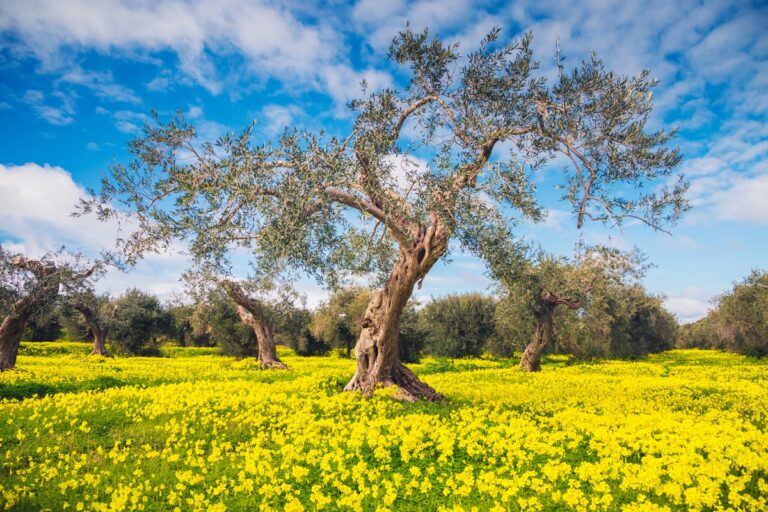 I’m in the process of putting together my next webinar for professionals and I find myself orienting to the subject of belonging, to the importance of feeling that we belong to something more than our individual selves. One of the practices I’ve followed for a while now is an adaptation of one that comes from David Spangler, the founder of Incarnational Spirituality and Lorian.org. The practice is called “heightening” and it focuses on offering acknowledgment and appreciation to the world around us.

Above and beyond being a practice derived from a spiritual approach, there is something deeply practical about actively acknowledging and appreciating ourselves and all that we encounter in the environment around us. From a psychological perspective, it is deeply important that we feel ourselves to be part of something bigger than our individual selves and that we find our connection to that “something more” that adds meaning to our lives.

Imagine a time when someone looked at you with delight in their eyes, a smile on their face, and expressed their pleasure in seeing you. You may have noticed that you suddenly felt more alive, more energized, as though all the lights inside you suddenly lit up. What if you noticed that the lifeforms and objects around you are made of the same “stuff” as you and are all alive in their own particular ways? If that’s an idea that’s too far out for your taste, then stick with what you consider to be living beings—plants, animals, insects, all the lifeforms in nature. For me, I consider everything alive in a certain way because all of us on this planet are made up of the same kinds of particles that we think of as comprising life as we know it. And, in my world view, everything is conscious and aware, although in a wide variety of ways.

END_OF_DOCUMENT_TOKEN_TO_BE_REPLACED

Somewhere in my meanderings through Facebook, reading, and listening to talks, I ran across a statement that captured my attention. I believe it was Jon Stewart who talked about how the human species is fundamentally “tribal” END_OF_DOCUMENT_TOKEN_TO_BE_REPLACED 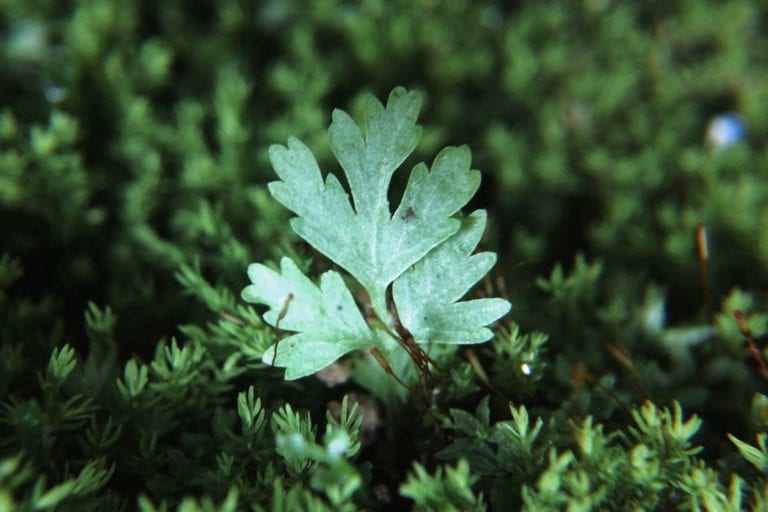 As I write this practice, I’m at a professional training outside New York City. The trainings are held in a hotel where we have been many times and it recently changed management.  What many of us experienced as we arrived for this training was a noticeable difference in the “feel” of the hotel, a noticeable change in how we were met by the front desk, and a noticeable change in the quality of service we have encountered along the way.

At this training, my job is to manage the assisting team, as well as deal with participants who have questions or issues about the team.  Each morning, we have a team meeting and take time to connect, settle in, and clear up any problems, questions, or issues that may have arisen during the prior day.  One of the things I do as part of our team meeting is to take time for all of us to connect to our individual core presence and internal steadiness and, then, to connect with our collective team presence and steadiness.  Our keynote is kindness, and I invite all of us to embody that particular quality as we move through the training days.  Our job is to offer supportive containment as well as teaching input.

One of the things I’ve asked the team to keep in mind is to extend that kindness to the hotel building and all its employees.  I ask this because we inevitably radiate into our environment the qualities that we carry with us as we move through the world.  I can imagine that the employees and building receive a good bit of negative input, given the ways in which the place has changed, and I want to ensure that we don’t add to a collective quality of dissatisfaction, annoyance, and other activating feelings that the changes tend to elicit.

END_OF_DOCUMENT_TOKEN_TO_BE_REPLACED 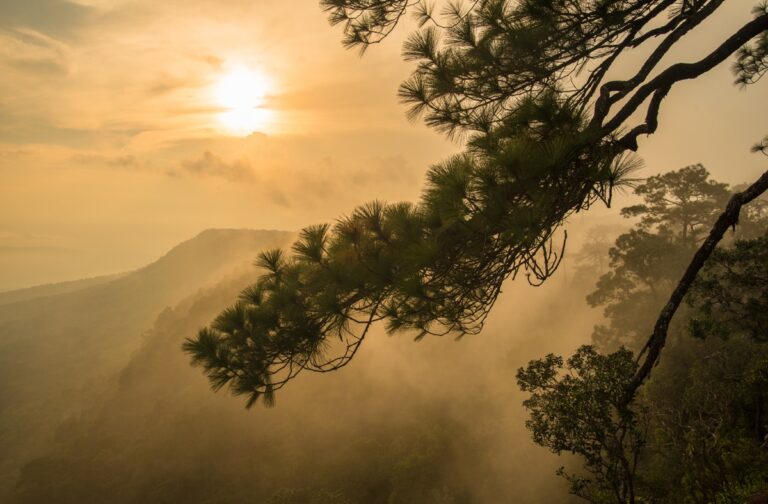 In a recent interview with Bryan Stevenson with Krista Tippett on her On Being program, I found myself resonating with a new and deepened experience and understanding of hope. During the interview, Bryan said something along the lines of “without hope there can only be injustice.” It had to do with what happens to people when they lose hope. They give up, we give up if we don’t have hope that things can be different.

Here’s the link to the podcast, in case you’d like to hear it:https://podcasts.google.com/feed/aHR0cHM6Ly9mZWVkcy5zaW1wbGVjYXN0LmNvbS9BdUF4SF9CZg/episode/NzRlNzI4NGEtNDgyNC00MGI0LWFhMjgtODRjNTE3MDFkYTJl?hl=en&ved=2ahUKEwj7kIzZwrntAhXqpVkKHUJiAwcQjrkEegQIBRAI&ep=6

I remember being in a class a long time ago where someone taught that hope implies that we don’t have what we need. Now that I have returned to an early interest in quantum physics and what the dynamics of quantum realities reveal, I have a different take on hope. I now relate to hope as a dynamic statement of intention orienting me to possibilities that contain positive outcomes I can’t currently imagine. They key is that my relationship to hope resonates with intentions focused on healing, on opening the hearts of all humans, and more. I no longer feel that hope implies lack. For me, now, it implies focused attention on potential healing outcomes.

END_OF_DOCUMENT_TOKEN_TO_BE_REPLACED 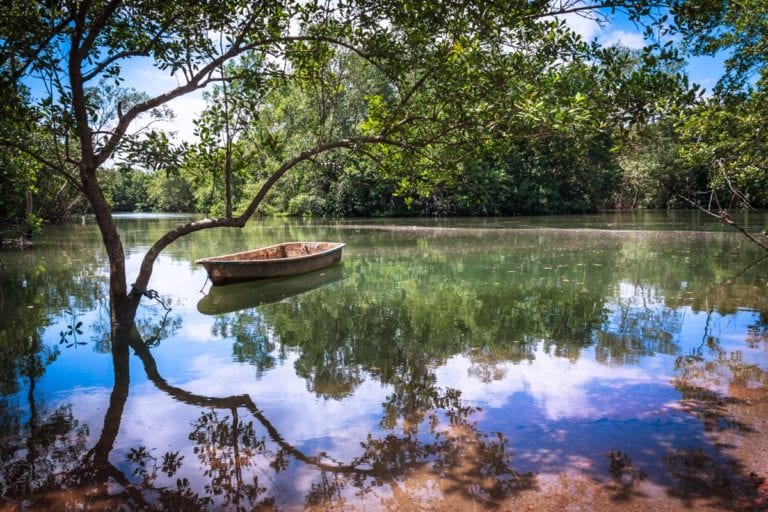 And for those who prefer a visual, here is a video accompaniment: