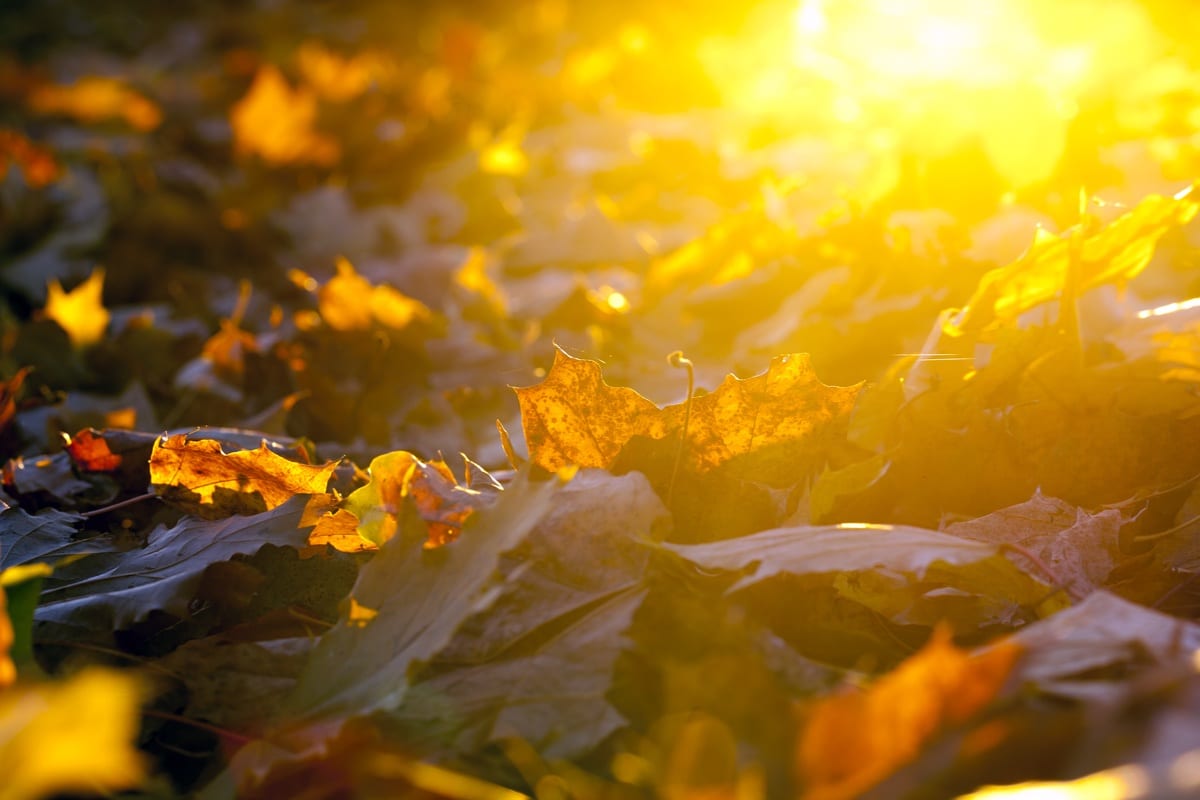 I have experienced a very minor example of this with my apartment, when I moved my office home in 2020. Apparently, I brought some carpet beetles home with me that must have been in my office. Or, they came from somewhere else that I’ll never know about. Because I live with three cats, I can’t use insecticides when bugs appear, so I have had to find less aggressive ways to respond—ways that not only protect the cats but that also cooperate with environmental well-being. I found that vacuuming thoroughly, and I do mean thoroughly, every single week without fail, using certain non-toxic powders, and responding immediately, whenever three cat noses dove to the carpet, things are now pretty much resolved. The energy involved in dealing with the beetles was non-aggressive and rather relaxed, which surprised me. Because I couldn’t risk the health of the cats, I felt I had no choice but to find a more collaborative way to do things (even though the beetles probably didn’t find it so collaborative when I vacuumed them up or took them to the toilet to flush them down).

For this week’s practice in conscious living, I invite you to explore your responses to challenging situations and to notice where it’s both possible, healthy, and constructive to move into a resolution that engages cooperation, collaboration, and compassion—or at least a greater sense of ease in the process. Of course, if you find yourself in a situation where those responses would put you at risk, or involve you in a dysfunctional or destructive kind of pattern, it’s important to take care of yourself in ways that are healthy and safe.

As with all these practices, please remember to bring along curiosity as your constant companion. It supports orienting to being open to new possibilities as you ponder a dilemma, problem, or situation. Also remember to pat gently on the head any judgments that may arise, letting them flow on by without your having to do anything with or about them, and be sure to allow room for mixed feelings, as well. Very often when we are challenged to adapt to something unexpected or new, we find ourselves feeling quite an array of mixed feelings.

Here’s an audio version of this practice, if you prefer to listen to it. 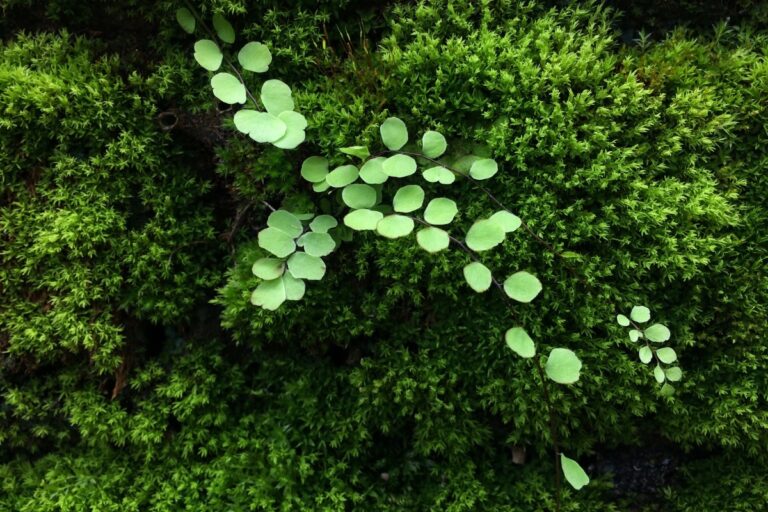 For those of us in the United States, it’s been a challenging time, as it has also been in Ukraine and many other parts of the world. There is abundant human suffering and for many of us it is a challenge to know how to keep our hearts open when there are so many heartbreaking events unfolding. There are also events that generate outrage and/or despair, and these feelings demand our attention and awareness, as well.

I have a deep respect for our wholeness, where nothing can be left out of the complexity of our experiences, feelings, responses, and reactions to our world and what is happening in it. For this week’s practice, I’d like to offer a brief guided meditation to support being present to everything that you feel about what is going on in your world.

As with all these practices, please remember to bring along curiosity as your constant companion and to pat gently on the head any judgments that may arise, allowing them to move on through without your having to do anything with or about them.

These are times when our practices are very important companions along the way, as we are challenged in countless ways. Remember that in our wholeness we have everything we need to remain steady. It’s a matter of noticing what is in the foreground of awareness in any moment and that if we feel overwhelmed we have the ever-present steadiness to turn to, to draw on, as needed. It’s a powerful and useful resource to cultivate, so I recommend that you practice orienting to your underlying steadiness so it will be there when you need to bring it into the foreground of your awareness.

Sitting in Central Park is always a nourishing, and complex, experience. In the area where I spend time on weekend mornings, there is plenty of space for dogs to run off-leash and play, and many people walk by me as the morning unfolds itself. This morning, END_OF_DOCUMENT_TOKEN_TO_BE_REPLACED

Walking across Central Park after a light snow, I noticed that the dogs were energetically jumping into the snow, running in it at full tilt, and generally having an enthusiastically delightful time. It got me to thinking about how important it is to remember that END_OF_DOCUMENT_TOKEN_TO_BE_REPLACED 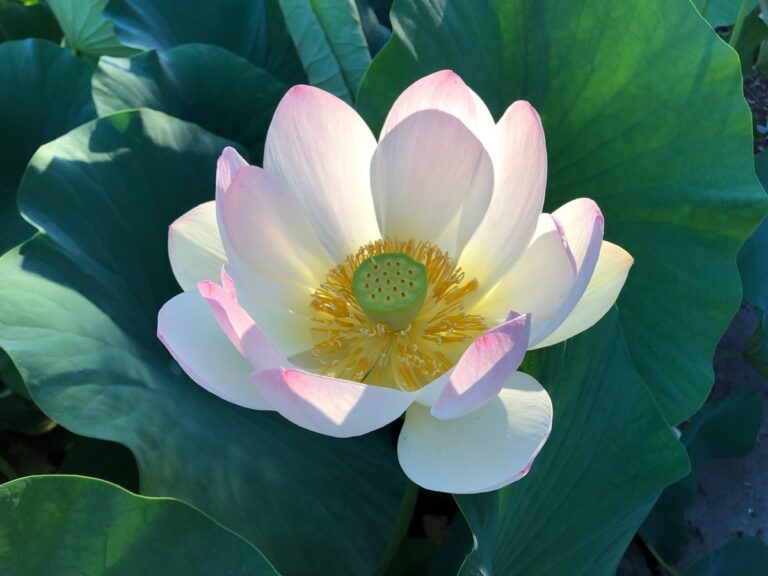 Listening to the news these days can be a challenge with all the reports of rabid polarization, anger, and fear. This got me to thinking yet again about processes of subtle activism—things we can do within our own body-mind being that might add something positive and, at the very least, not add to the distress going on all around us.

This morning, as I sit in Central Park taking in the green of trees and abundant birdsong, I remember that we all “interare”. The word “interbeing” was created by Thich Nhat Hahn, the Buddhist monk and teacher, and he offered it as a way of reminding us that we are not only dependent on each other and on every other life form that is part of our ecological niche, but we are also related to everyone and everything on the planet. Even when we violently disagree with one another, we are related, part of an earth community of interbeing.

For this week’s practice in conscious living, I invite you to spend some time living with this idea. If it’s already natural to you, then take it a step deeper and find even more earth relations you may have left out of your experience of connection. In a world of interbeing and interdependence, no one and nothing can be omitted. We are part of one global ecosystem and we deeply depend on this earth family with which we are connected.