As those of you who follow these experiments know oh so well, I always end them with a request for you to allow curiosity to be your constant companion. Curiosity is more accessible when we are free of fear, when it’s safe to explore and wonder about the world around us, our lives, and any other kind of inquiry. END_OF_DOCUMENT_TOKEN_TO_BE_REPLACED

END_OF_DOCUMENT_TOKEN_TO_BE_REPLACED 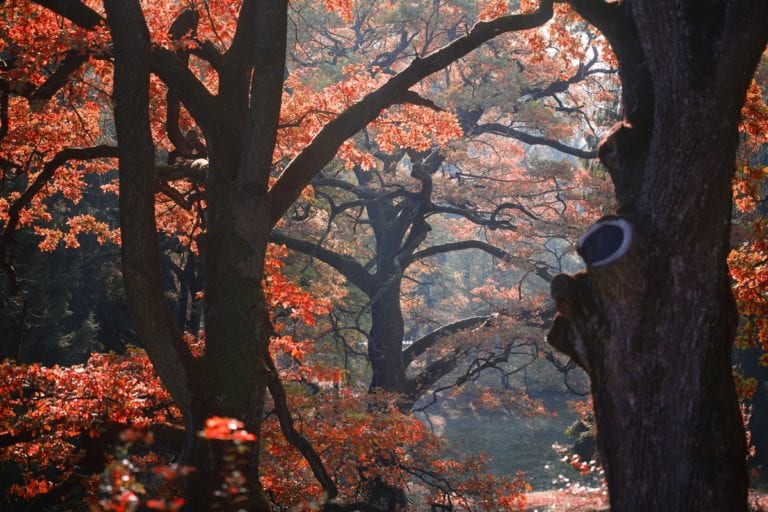 A post on Facebook had a picture of Mr. Rogers describing what creates success and there were three sentences all ending in “kindness”. This got me to thinking, yet again, of the importance of kindness as a primary stance in moving through daily life. In the present state of our collective interpersonal life, adding in more kindness seems an important and useful antidote (at least in all the small ways kindness can make a tangible difference).

Thinking about kindness also got me to thinking about the relationship between heart intelligence and perception and kindness, as it feels to me that kindness arises and emerges from the heart. I recently read an article about what is now considered by science as the real possibility of a “heart brain”. Stories of people who have received heart transplants attest to the fact that the heart is more than merely a physical pump.

END_OF_DOCUMENT_TOKEN_TO_BE_REPLACED

The U.S. election has now come and gone, and we find ourselves either reassured by the outcome or overwhelmed with fear, anger, distress, despair, and disappointment, among other feelings. We see vividly the immense divide that exists in our country END_OF_DOCUMENT_TOKEN_TO_BE_REPLACED