Recently, I participated in a conversation in front of a large group of people where a colleague and I discussed intersections between Somatic Experiencing® and other body-based approaches and Buddhist practices and concepts. What became the underlying theme for me was to convey to the audience that when we feel activated—under threat or overwhelmed—our perception narrows and we lose sight of the bigger picture. We can see this dynamic all around us at this time, where people on every side of an issue become locked into their perspective and are seemingly unable to take in new information that would widen their understanding of a given stance or situation.  Also, we lose sight of all the good that’s happening in the world when we’re overwhelmed by activation.

The discussion went on to underscore the importance of being aware of our own particular activation signals and behaviors, and how essential it is to be able to manage ourselves and bring ourselves back into regulation when we notice that we are activated.  I spent some time talking about the difference between the “trauma brain” and the “present-day brain”.  The “trauma brain” operates within an either/or, lack-of-options framework, so when we’re activated, it’s difficult to see possibilities that weren’t initially obvious.  The “present-day brain” operates within a framework of both/and, along with an ability to imagine a range of options.

END_OF_DOCUMENT_TOKEN_TO_BE_REPLACED

If you’d rather watch a video of nature photos as you listen, here’s our YouTube version: 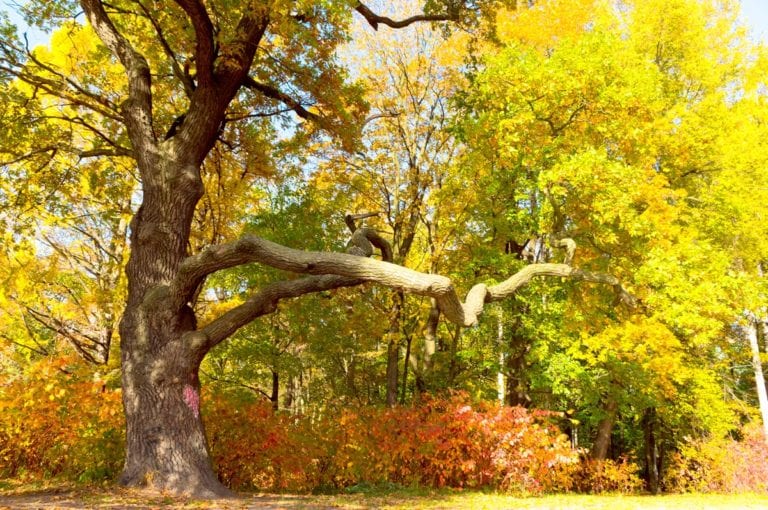 Early this morning, I turned on the radio and listened to a brief political report on WNYC, the local public radio station here in NYC.  What I heard was a recording of a recent political rally where what I call “the language of separateness” characterized what was said by the speaker. In addition to the sadness I felt at hearing language that had a violent and aggressive tone, language that demonized the “other”, I also began to think about the difference between “the language of separateness” and “the language of interbeing’.  Interbeing is a verb created by the Buddhist monk and teacher, Thich Nhat Hahn, and is now used beautifully and often by Charles Eisenstein, a speaker who focuses on social, economic, and ecological issues.

Later, I listened to an interview with Krista Tippett in her On Being broadcast where she talked with a woman who described how she engages people on the opposite side of the spectrum from where she lives politically and socially as a way to discover what was of key importance to both her and to the other person.  END_OF_DOCUMENT_TOKEN_TO_BE_REPLACED