In this month’s audio meditation, we continue with the year’s theme of wholeness and connecting with an array of our other-than-human earth-kin, imagining the wholeness that lives within all life we encounter along the way.

If you’d rather listen to the meditation with images from nature, here’s our YouTube version:

Growing up with a multidimensional perspective on reality, I have always believed that I live in a world of inescapable connection and interdependence as part of one dynamic whole.  One of the aspects of this point of view is a recognition that all of us affect the world around us in every moment, automatically radiating the qualities we carry and express as we engage our daily lives.  And, because we are all part of one energy reality, we are automatically and inevitably affected and impacted by the radiating qualities of everyone and everything around us, as well.

Here’s a link to a short video by Bruce Lipton, in which he talks about the underlying energy reality within which we live:

END_OF_DOCUMENT_TOKEN_TO_BE_REPLACED 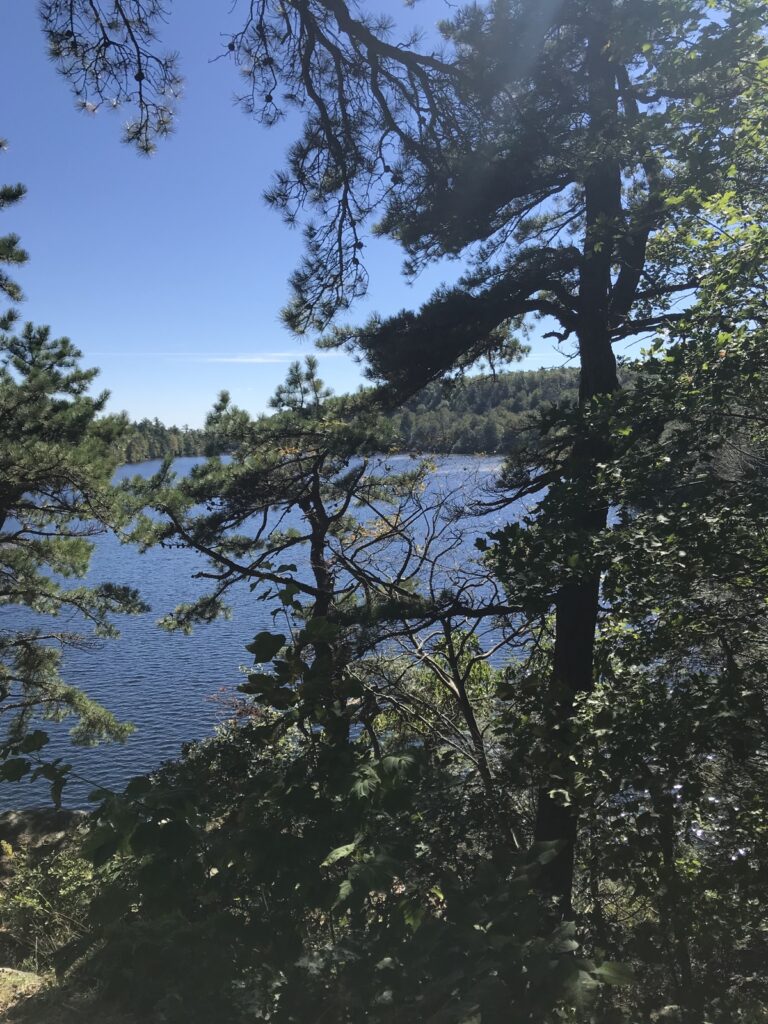