Listening to an episode of On Being on NPR this morning, I was inspired and moved by Krista Tippett’s guests, two poets – one a Muslim man, Interfaith Visionary Eboo Patel, and the other, former U.S. Poet Laureate Natasha Trethewey, who is also a biracial woman. END_OF_DOCUMENT_TOKEN_TO_BE_REPLACED

For those who prefer a visual meditation along with the audio, here’s a link to the YouTube version of this month’s guided meditation… 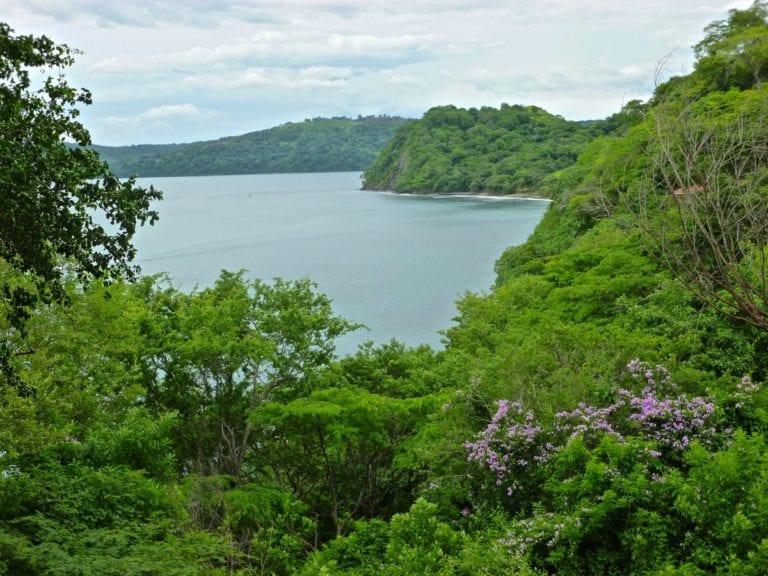 END_OF_DOCUMENT_TOKEN_TO_BE_REPLACED

Somewhere in my meanderings through Facebook, reading, and listening to talks, I ran across a statement that captured my attention. I believe it was Jon Stewart who talked about how the human species is fundamentally “tribal” END_OF_DOCUMENT_TOKEN_TO_BE_REPLACED

One morning, after a snowstorm the day before, as I walked across Central Park to my office, a young woman caught my eye and told me to be careful, as I was approaching an area of black ice that wasn’t obvious. As I walked on, END_OF_DOCUMENT_TOKEN_TO_BE_REPLACED