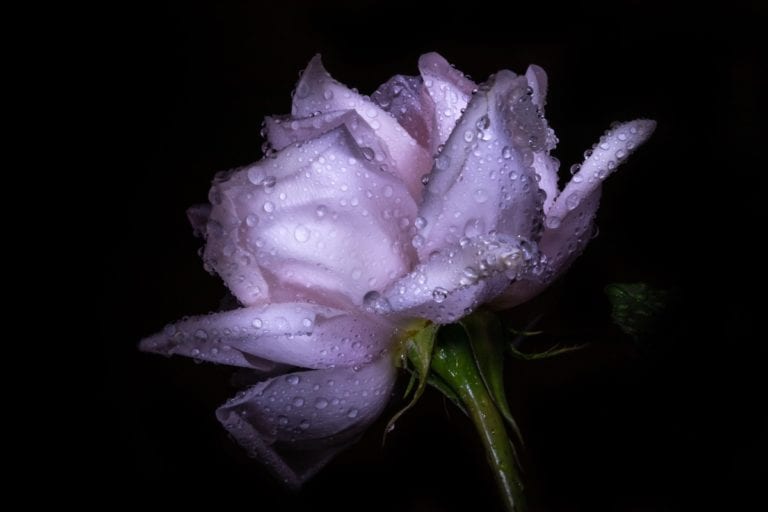 When the world is so filled with suffering and chaos, we can sometimes feel not only overwhelmed but pushed into collapse and fatigue because of how helpless we may feel.  One of the practices I’ve been doing for quite a while that now has a name is “subtle activism”.  Subtle activism involves activities such as prayer, blessing, sending healing thoughts, intentions, and images, radiating gratitude and other life-affirming qualities into the world.  Subtle activism involves anything we do with our imagination and our heart-felt emotions that orients to wholeness, healing, easing of suffering, and fundamental well-being.

One of the qualities that many people believe is healing in and of itself is love—love for life, love for the planet, love for all beings—however that may express in any of us, along with a recognition that everything we encounter anywhere in life arises from the same sacred source as we do.  Here are some thoughts that others have had about  subtle activism, love, and the importance of the recognition of the underlying sacred in everything:

END_OF_DOCUMENT_TOKEN_TO_BE_REPLACED 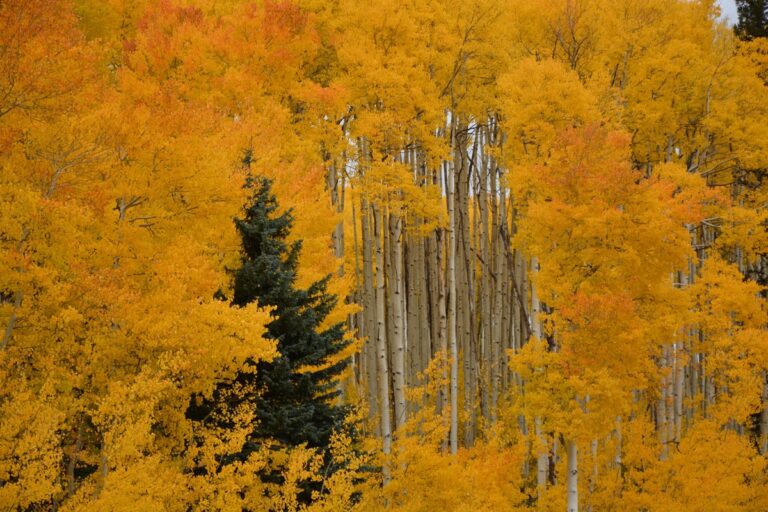 We continue with our exploration of frequencies. This month, the focus is on curiosity and how curiosity tends to open us up more fully to experiences that come our way… 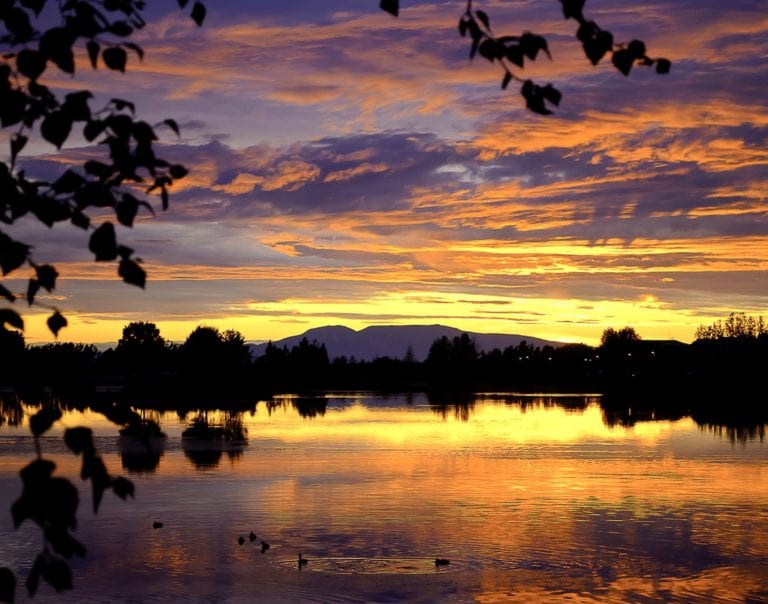 Another article, which I read a while ago, speaks to a number of benefits that arise from spending time in silence, END_OF_DOCUMENT_TOKEN_TO_BE_REPLACED 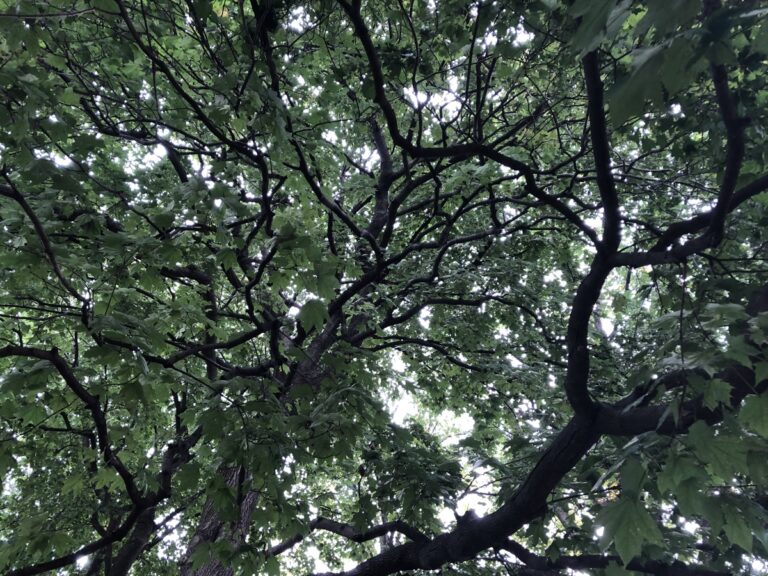 Sitting in Central Park on a Saturday morning, a couple walked by with two adorable small dogs. One was on a leash and the other ran free. One member of the couple needed to walk back to see if she had dropped something and, as she returned, the dog on the leash saw her and began to excitedly wiggle and run toward her. What I noticed were her smile and delight in greeting the dog and it reminded me of the power of appreciation shared with a smile.

There’s a concept called “heightening”, offered by David Spangler, a spiritual teacher and guide. What the word addresses is the natural response of “coming to life” and becoming more energized when we feel seen, acknowledged, appreciated, and celebrated. Watching the dog brought to mind the inflow of life energy that is naturally experienced when we offer and are offered delight in someone or something else.

This brings to mind a practice I’d like to invite you to play with this week. As you move through your regular daily routines, take a moment when appropriate to offer appreciation and a smile to the people you encounter, as well as to the other-than-human lifeforms you engage along the way. Remember to include as much of the world around you as you can and then notice the quality and tone of your inner experience as you do. Not only will you be “heightening” the enlivened experience of everything around you, but expressing appreciation will tend to heighten the enlivened experience within you, as well.

END_OF_DOCUMENT_TOKEN_TO_BE_REPLACED 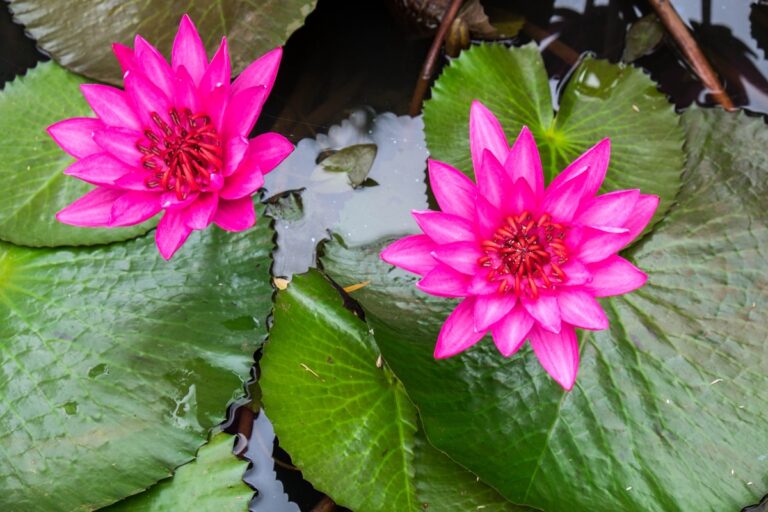