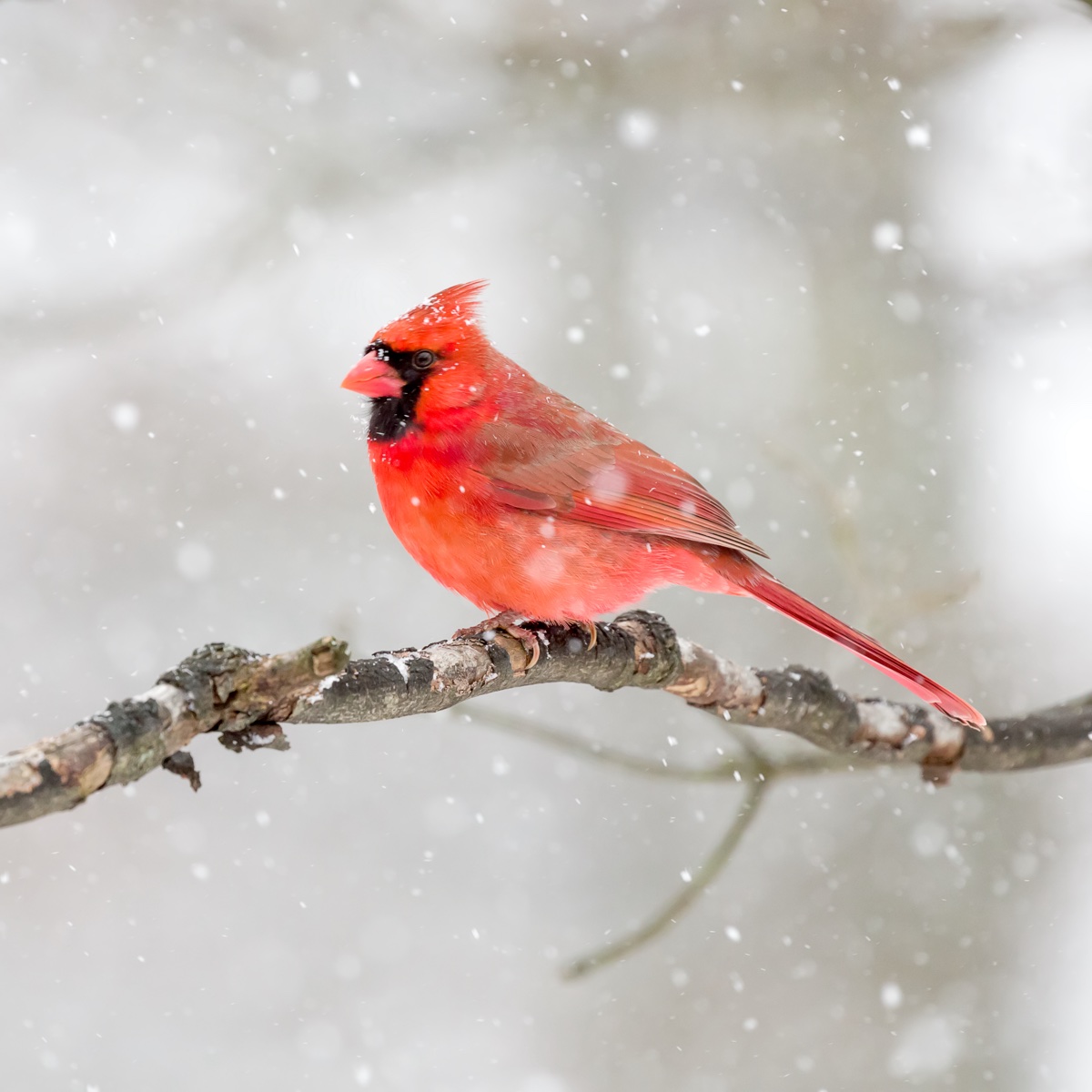 These are just a few examples of how we have been taught to look at the world and our vast array of earth-kin through a lens that hasn’t allowed us to see or understand the intelligence that is all around us, that lives with us as part of our earth family. For this week’s practice, I invite you to seek out examples of earth-kin intelligence—whatever species may appeal to you—and, especially, to notice your responses when you can access information that reveals that we humans are actually not at the top of a pyramid of evolution. We are part of a circle of life that is co-evolving in what is definitely not a pyramid of increasing superiority.

As part of this practice, also take some time to notice the intelligence in any earth-kin who may live with you or be in your immediate environment. Whatever species of earth-kin you choose, notice especially your assumptions about the intelligence of this member of our earth family. What I learned from the de Waal book is that most of us have been raised to measure intelligence only in human terms and it can be a creative challenge to invite ourselves to hold the awareness that intelligence comes in many styles and forms, some of which are quite foreign to our human sensibilities.

As with all these practices, please bring along curiosity as your constant companion, as its presence can support being open to new and surprising realizations. Also, please remember to pat gently on the head any judgments that may arise, allowing them to move on through without your having to do anything about or with them. And, please also remember that we’re all in this together, we have only one home, and we have a vast and diverse earth family living the journey with us. 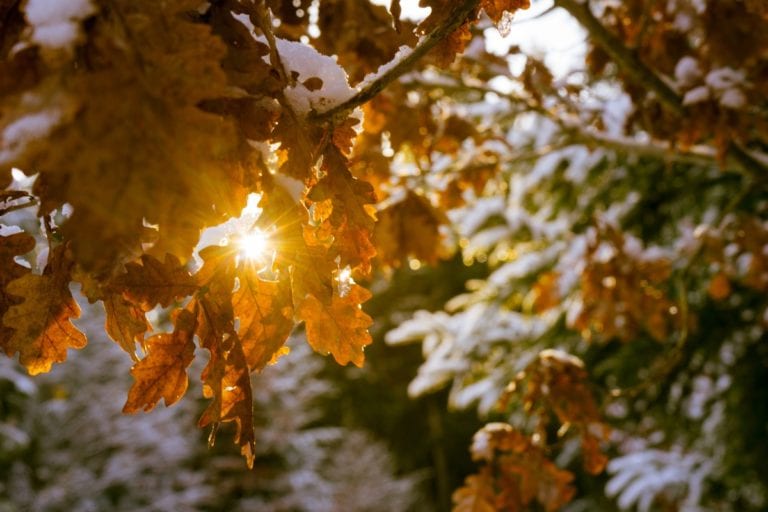 I just watched a Netflix video of Trevor Noah: Son of Patricia.  I always enjoy Trevor’s humor, as it touches into cultural and racial issues that may be hard to talk about in other contexts.  In this particular comedy routine, he spends a good bit of time around how he feels when people call him the “N” word. Apparently, in his mother’s language, this particular word, or the sound of it, means “to give”, so it can bring a warm feeling to him when people shout it at him.

As I watched this video, it got me to thinking about how violent some words can be and how we might respond to these words without adding to the violent energy behind them.  END_OF_DOCUMENT_TOKEN_TO_BE_REPLACED 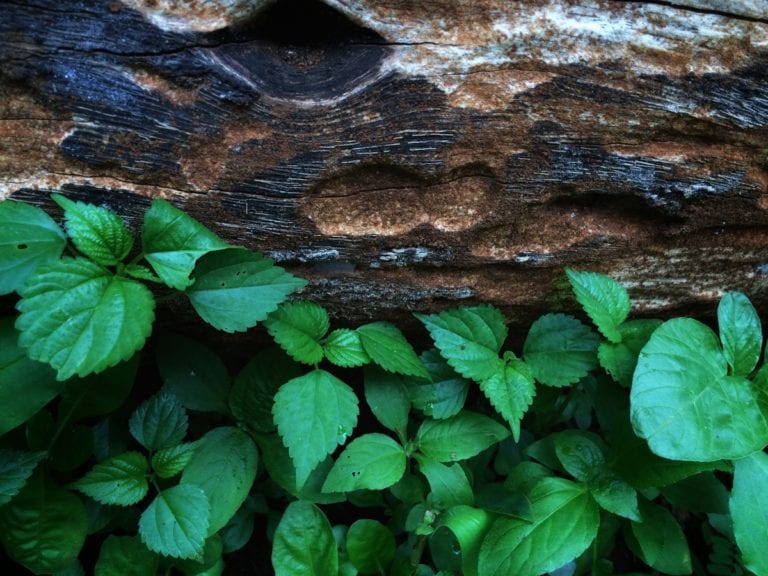 From a spiritual perspective, I experience our current national and world situation to be an expression of our need to mature as a species.  On all sides, I see examples of people and countries making choices between recognizing and acting on our inevitable interdependence—our underlying oneness—versus grasping onto individual satisfaction and gain at the expense of others and the environment.

One of the ways I help myself return to an awareness of my relatedness to, and dependence on, all the life around me is to orient to my heart’s intelligence and perception.  To support this perspective and direct experience, I regularly tap into sources of inspiration offered by people who live within an awareness of oneness, with the recognition that all life on this planet has the same mother/source, has inherent value, and has a right to be as free from suffering as possible.

END_OF_DOCUMENT_TOKEN_TO_BE_REPLACED

It goes without saying that these are stressful times and we all are having to dig into the strategies that we have for finding and accessing our internal steadiness and sense of centeredness. One of the practices I’ve written about many times over the years has to do with recognizing, and then playing with, the constant process of choosing what is in the foreground of awareness and what is in the background.  Our culture tends to favor putting activation, emotional intensity, and drama into the foreground, while experiences of being centered, steady, and internally quiet slide into the background, often not to even be acknowledged as present.

Another dynamic I’ve written about many times is the metaphor of the kaleidoscope—that we are all complex beings comprised of many aspects or parts of ourselves.  Sometimes we’re fully focused in our present-day adult self, thinking, responding, and behaving in centered and rational ways.  Other times, we are triggered into different kinds of activation and find ourselves acting from impulses that arise deep within unhealed and uncentered parts of us. END_OF_DOCUMENT_TOKEN_TO_BE_REPLACED 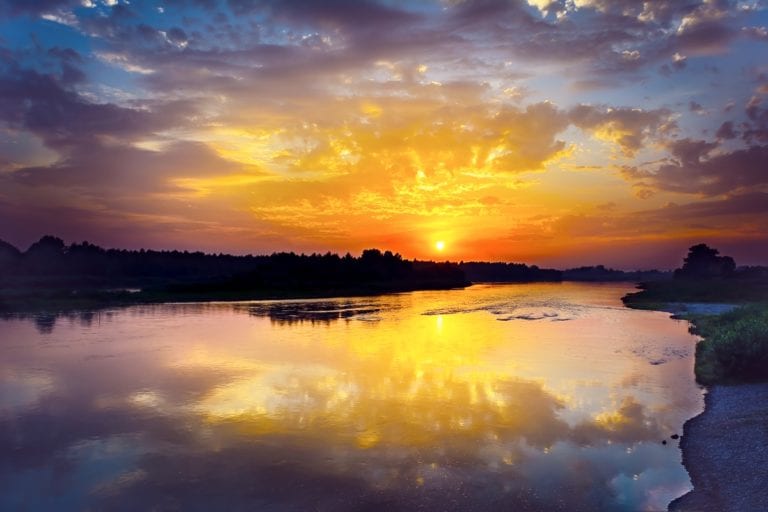 In a recent conversation with a colleague, she mentioned reading an article that focused on the fact that what we perceive, where we focus our “seeing”, has a concrete effect in our world.  This reminded me of the quantum physics findings around the “observer effect”.  The observer effect speaks to the fact that the observer of an experiment seems to have a powerful and important impact on the outcome of the experiment.  What the observer expects turns out to be what actually happens.

In the article my colleague mentioned, the author encouraged people to see what is good and right in their world as, in this way, they promote those qualities and outcomes, drawing on the dynamics of the observer effect.  This reminded me of something I’ve shared before in a number of experiments on the dynamics of what is called subtle activism.   END_OF_DOCUMENT_TOKEN_TO_BE_REPLACED