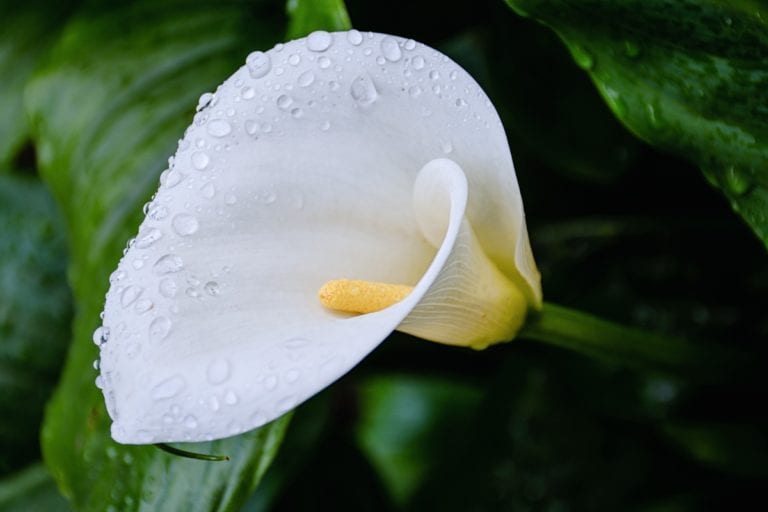 One of the reasons I feel it’s so important to re-center and settle ourselves each day is because of the powerful impact of collective consciousness on all of us.  END_OF_DOCUMENT_TOKEN_TO_BE_REPLACED 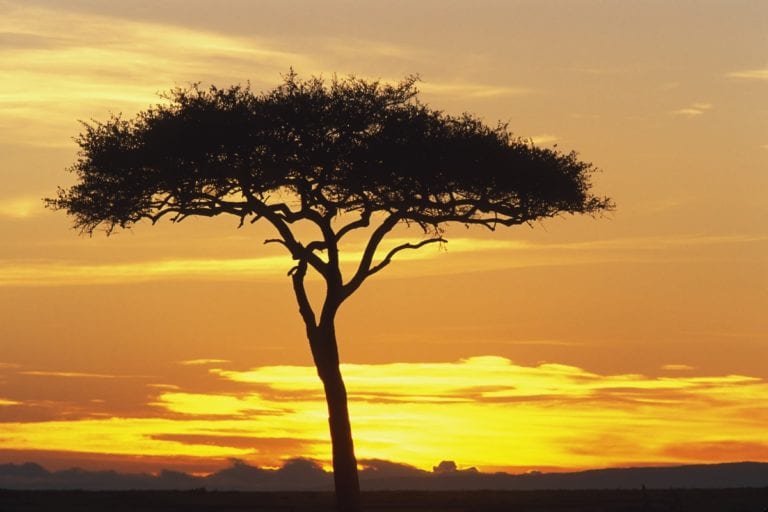 Watching a video of a talk from, I think, a Science and Nonduality Conference, a concept caught my attention and got me to thinking about the power of creativity and unexpected discoveries.  In this talk, the presenter described the process of  “emergence”, where nature is able to bring things together and create completely unanticipated results, outcomes we wouldn’t be able to conger up from the original elements involved.  The example he gave that stuck with me is how, when nature brings together two inert elements—say, two atoms of hydrogen and one atom of oxygen—there is no way any of us would expect that combination to create a liquid, water.  For me, this is a powerful and inspiring example of Nature’s intelligence and of the creative, living context in which we live. END_OF_DOCUMENT_TOKEN_TO_BE_REPLACED 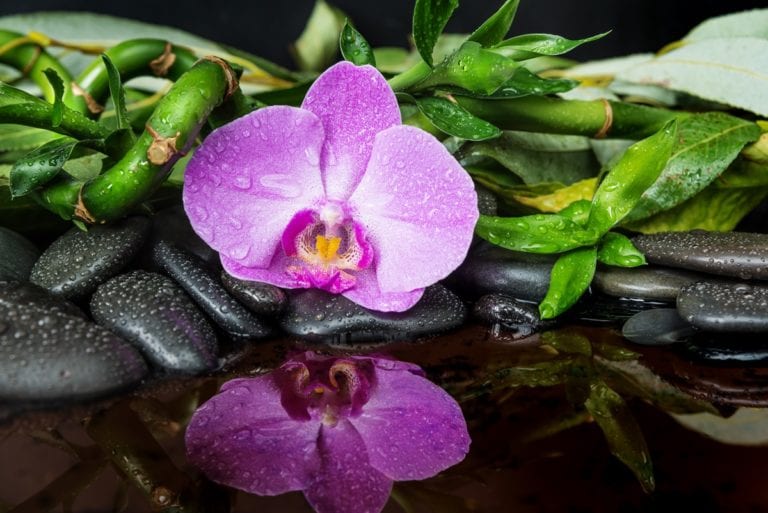 Here’s the YouTube version of the audio meditation with images: