Walking across Central Park one morning, I noticed the tee shirt of a man walking in front of me. The back of it said, “Imagine a world without cancer.” As I looked at it, the words, “Imagine a world without fear” drifted into my mind and stayed with me all the way across the park. I began to imagine what would be different if there weren’t so much fear in our world at this time, especially fear of each other, fear of difference, fear of loss of status, power, of what is familiar. So much of the discord we experience currently is due to fear, and so many of the things we do that we later may regret emerge from an attempt to get away from, destroy, or deny that which we fear.

For example, was there ever a time when you may have avoided doing something because you were afraid of it, even though—in reality—it would have been fine? Most of us have memories of at least one time when we did this. Or, was there ever a time you met someone and the ways in which they were different from you made you nervous or uncomfortable in some way? Or, were you ever challenged to try out something you hadn’t done before and couldn’t bring yourself to take the risk of failing, so you didn’t try at all? Most of us have many examples of how fear guided our actions, feelings, and/or choices.

This week’s experiment invites you to imagine a world without fear—your personal world and our larger, collective world. Play with how your life might look, or the world at large might change, if living without fear, especially of each other, became a possibility. That doesn’t mean this is a request to lose the very important biologically wired response of fear, as it protects us from things that are truly dangerous and we wouldn’t want to lose our capacity to protect ourselves. Rather, the invitation here is to become more consciously aware of your beliefs about yourself and the world—those beliefs that foster and maintain fear, and those that foster and make possible the curiosity that allows us to actively engage what is new, different, or challenging rather than rejecting, attacking, or running away from it.

Be sure to avoid bringing judgment to this exercise, or at least allow any judgments that do come to mind to arise, move through and move on, as exploring your fears more deeply needs to be an exercise in compassion. Most of our fears are learned and we take them in as naturally and automatically as we learn our native language. Often, we aren’t even aware that our fears are learned. We think they reflect reality and may never question them.

As with all these experiments, and most especially with this one, be sure to constantly return to curiosity as your constant companion. Remember, curiosity opens and moves toward experience, while fear constricts and moves away from, or against, it. And, it helps to remember that the benefit of living more consciously, of becoming aware of what moves us in a given moment, is the gift of choice. We may not be able to always express ourselves in as elegant a way as we might like, but having conscious choice about how we engage our world can support a deeper internal sense of well-being and grounded equilibrium.

I recently listened to a conversation on the BBC about global responses to our new President-elect and what I heard got me to thinking about survival attachment dynamics. We know that children need caregivers who are, among other things, predictable, consistent, and trustworthy in order to develop a sense of secure attachment. When caregivers don’t have these characteristics, children tend to develop a fundamental insecurity at a deep, biological level. END_OF_DOCUMENT_TOKEN_TO_BE_REPLACED 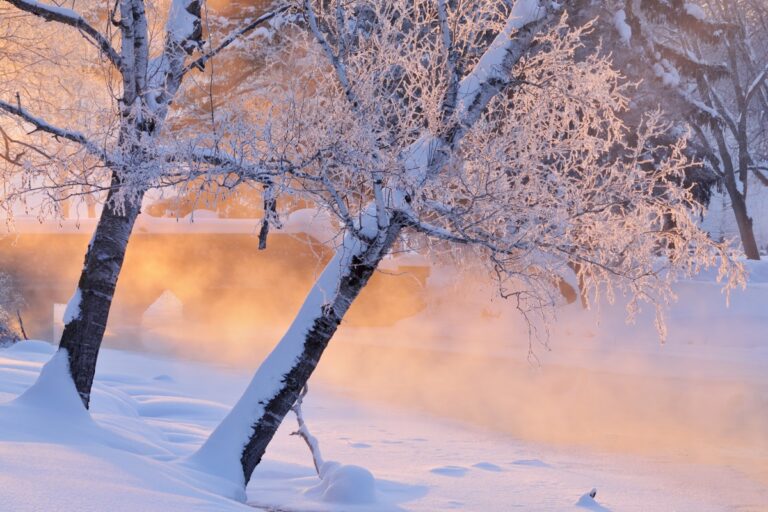 I’ve mentioned a number of times that I post a daily inspirational quote and photograph of our beautiful earth in two places. One is the Devadana Sanctuary Facebook page and the other is on the Devadana Sanctuary side of my Portal to Multidimensional Living. I’ve done this for a number of years now, as the process of choosing the quotation and photograph each day has become a form of meditation for me.

Two recent quotes, one I posted through Devadana Sanctuary, the other posted by someone else on Facebook, touched into a practice that I engage in daily and I wanted to share it with you at this time of the ending of one year, one cycle, and the beginning of the new. First, here are two quotations that touch on what I want to share in this weekly practice:

“We live at a time when the greatest form of courage is to act as if our lives made a difference.”
~ William Sullivan, The Secret of the Inca

END_OF_DOCUMENT_TOKEN_TO_BE_REPLACED 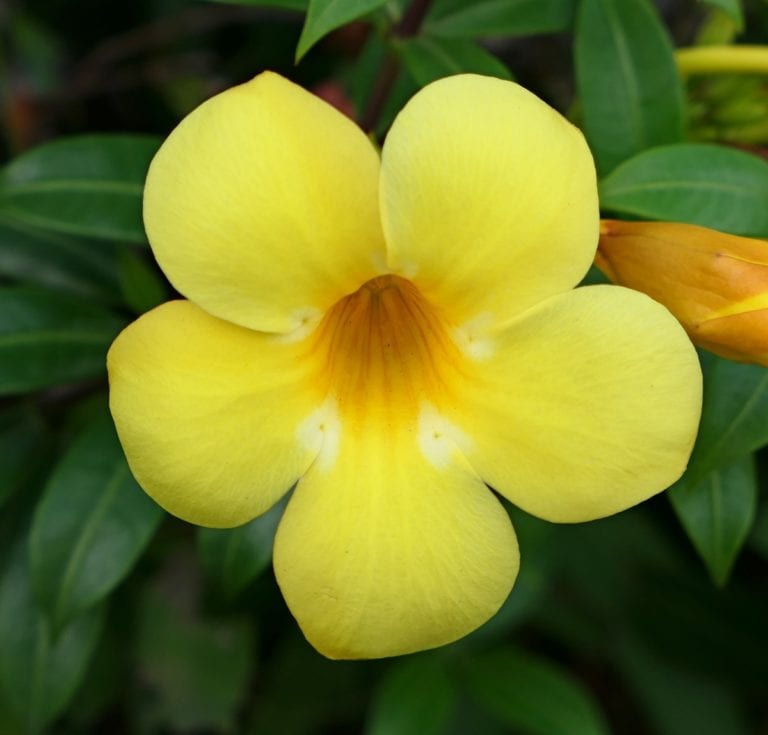 Given the tone of some of the political discourse these days, it seems worthwhile to revisit the importance of kindness as one of the primary qualities we can choose to express in our day-to-day interactions with other people. END_OF_DOCUMENT_TOKEN_TO_BE_REPLACED 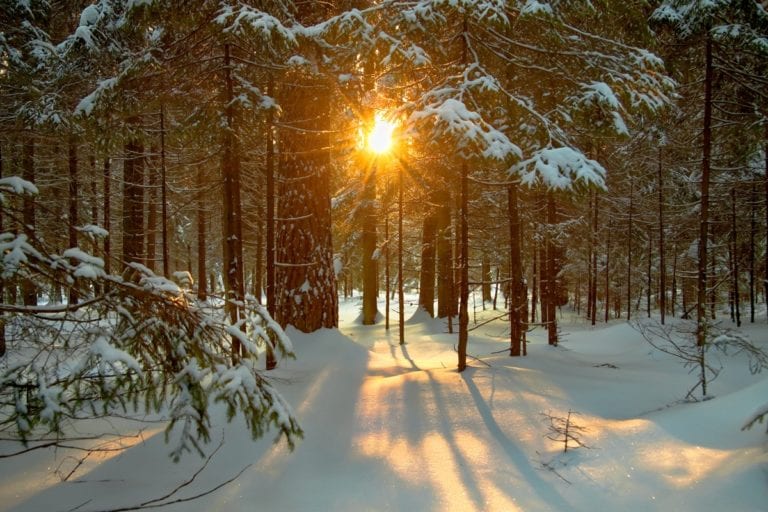 There is an excellent documentary on a Tibetan monk, Lobsang Phuntsok, who trained with the Dalai Lama, taught Buddhism and meditation in the West, and now takes in children in the Himalayan foothills of India.  The name of his community translates to “the garden of love and compassion” and he and his colleagues/assistants work with kindness and gentle, but consistent, guidance as his way of offering them a safe and secure family experience.  Here’s a link to the video: