One of the truly challenging practices for many of us is to live with harmlessness, called “ahimsa” in Sanskrit.  A question that arises is, how do we engage the world actively without causing harm?  I remember someone once saying that the Buddha said it’s impossible not to cause harm in many small ways, simply by living.  We eat other beings as food, we inadvertently step on insects when walking around, we use and then throw away many things throughout the course of our daily lives.  And, when it comes to social action, how do we engage that if we have a commitment to ahimsa?

I found an example of a person who engages in social action and also expresses harmlessness and non-violence on a daily basis. Hearing his story vividly illustrates that ahimsa arises from a deep, internal sense of the value of every living being.  Here’s a link to an article about him.  His name is Pancho Ramos Stierle and he demonstrates his respect for others in words and action, even as he exercises civil disobedience.  https://parabola.org/2017/01/28/if-you-want-to-be-a-rebel-be-kind-by-nipun-mehta/

As I learned about Pancho, I decided to take on a practice of being even more aware of ahimsa, of living as much as possible from a context of harmlessness.  As you will see in Pancho’s story, this doesn’t mean agreeing with people who represent conditions and actions with which you disagree and which you cannot in good conscience support.  It doesn’t mean giving in to situations that you feel are unjust or unkind.  Rather, it’s a fundamental sense, deep inside, that we are all in this together, even when we disagree with one another.

For this week’s experiment, I invite you to explore, perhaps more deeply than you may have done before, your relationship with practicing harmlessness as part of your daily activities.  On a mundane level, I think that most of us have many opportunities to track this quality in ourselves whenever we’re on the phone dealing with a tech call, or representatives from a company where we have a problem.  Notice what happens when you keep in mind that the person on the other end of the phone has the same needs and wishes as you, even when they represent a company with policies that make you want to tear out your hair with frustration.

Keep in mind, as well, that practicing ahimsa means also tracking your use of language.  Language can be either violent or non-violent and engaging in a practice of harmlessness means to use non-violent language, even when you are agitated, frustrated, upset, or otherwise activated.  To make this practice even more challenging, also track your self-talk, noticing if your internal conversation contains violent language toward yourself or others.  If you notice that you are using aggressive language internally, see what happens if you mentally wrap a comforting arm around the part of you that is activated and notice what happens if you shift into language that reflects kindness and harmlessness.

As with all these experiments, there’s really no right or wrong way to do this one.  Your relationship to ahimsa is personal and shapes itself to who and how you are in the world.  The key thing is to invite curiosity as your constant companion and be sure to remember to pat judgments on the head when they arise, allowing them to move on through without your needing to pay much attention to them. 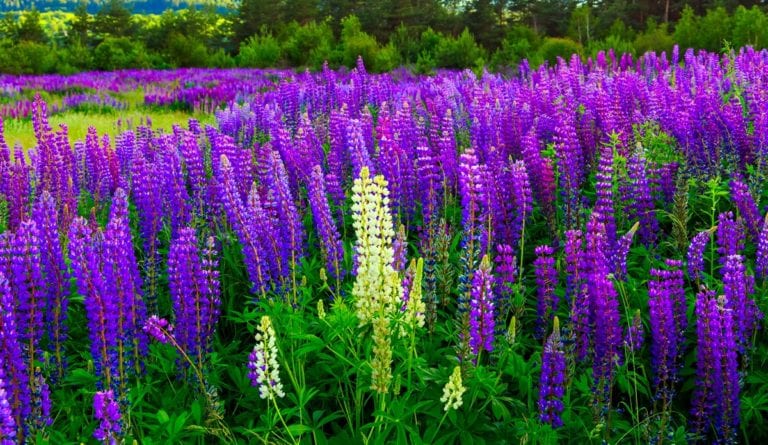 Recently, I read an article that described a research project done by a woman in Germany.  It was published in the American Psychological Association Bulletin and addressed a subject that I have experienced and promoted for many years. The research looked at the relationship between a person’s sense of greater life satisfaction and a belief in oneness, “…the idea that everything in the world is connected and interdependent.”

Two things struck me about this research.  First, that it was published by the American Psychological Association gave me hope that the concept of oneness is becoming more mainstream, or at least on its way to that, and secondly that this belief has a positive impact on people regardless of their religion.

END_OF_DOCUMENT_TOKEN_TO_BE_REPLACED

I recently listened to a conversation on the BBC about global responses to our new President-elect and what I heard got me to thinking about survival attachment dynamics. We know that children need caregivers who are, among other things, predictable, consistent, and trustworthy in order to develop a sense of secure attachment. When caregivers don’t have these characteristics, children tend to develop a fundamental insecurity at a deep, biological level. END_OF_DOCUMENT_TOKEN_TO_BE_REPLACED

One of the things that our brains seem to do, usually without our conscious awareness, is to project our fears, shame, discomfort, beliefs, and maps of reality onto others. Think of the last time you assigned a motive to someone’s actions only to discover that you were completely off base about what you thought was going on with them. It’s a natural human tendency END_OF_DOCUMENT_TOKEN_TO_BE_REPLACED 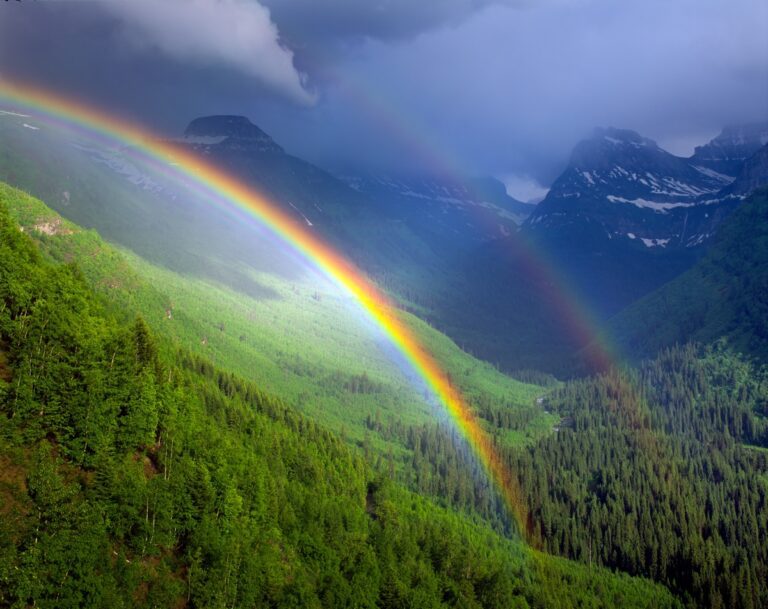 Note: At the bottom of this written practice there is a recording of it, if you would prefer to listen. In the practices that contain a guided meditation, please remember never to listen to these recorded meditations when driving or working with dangerous machinery.

One of the themes I’ve noticed in my work in recent years is an increasing emphasis on inviting clients to notice their wholeness, and on accepting the fact that our human wholeness includes aspects of ourselves that we don’t particularly like. This means acknowledging and accepting these aspects of self, recognizing that we can’t remove or eliminate parts of our human wholeness.

In addition to becoming aware of and engaging more consciously the foreground/background dynamic inherent in our wholeness, one of the practices I’ve encouraged people to engage is to imagine that they put a gentle arm around parts of themselves that they don’t like. This would include aspects of themselves that generate shame or discomfort of some other kind, ways of being that they see in themselves that they swore they would never express, responses and behaviors that embarrass them or that they dislike intensely. We can’t escape our wholeness, but we can learn to relate to this fact of being with kindness and gentleness rather than with criticism, aggression, and anger.

And so, for this week’s practice in conscious living, I invite you to explore the following guided meditation and notice what works for you and what doesn’t. Please be sure to allow and track mixed feelings, as they are inherent in our wholeness. The key is to bring awareness to them without having to do anything with them right now.