The election in the U.S. and events unfolding in other countries around the world have been sources of anxiety and distress for many people. Sometimes, events escalate to the point where it feels possible to lose a sense of hope for the future. I’ve just finished participating in an on-line forum where we focused on subtle activism and how to engage change in ways of being and acting that don’t feed destructive emotions or tendencies.

In an interview I listened to recently, a woman recounted ways in which the future has surprised us again and again. The only example I remember, even though she offered a few of them, was about South Africa at the end of Apartheid. She reminded the interviewer that there was no way anyone would ever have imagined that Nelson Mandela would be released from prison and that he would then become leader of the country. This got me to thinking about optimal future possibilities and it was good to have examples of how this dynamic has played out in our lives.

For this week’s experiment, I invite you to explore your relationship with hope as a dynamic element of an engaged life. How do you relate to hope? Do you allow yourself to consider hope even as you also have mixed feelings, perhaps fear, anger, or doubt as you do so? Remember, if you can support a commitment to wholeness, it’s essential to allow all the colors of your emotional rainbow to be part of your awareness. One needn’t cancel out the other. It’s possible to tap into hope even when there’s grief, anger, or a sense of helplessness.

In this experiment, I invite you to deepen whatever your own relationship to hope might be, and to allow it to become an even more enlivened essence in your life. I’ve said many times, and will again and again, I’m sure, that where we focus our attention and awareness is where we resonate. The frequencies, thoughts, and feelings with which we resonate shape the quality of our lives and this experiment invites you to feel into what qualities that resonate with hope can become even more available to you as part of your everyday activities and ways of being.

As with all these experiments, curiosity is a very handy companion to have along the way, as it invites a state of discovery. Judgment, on the other hand, tends to close things down, so please remember to pat judgments on the head as they arise, and allow them to simply move on through as if they were a bird flying by.

Somewhere in my meanderings through Facebook, reading, and listening to talks, I ran across a statement that captured my attention. I believe it was Jon Stewart who talked about how the human species is fundamentally “tribal” END_OF_DOCUMENT_TOKEN_TO_BE_REPLACED 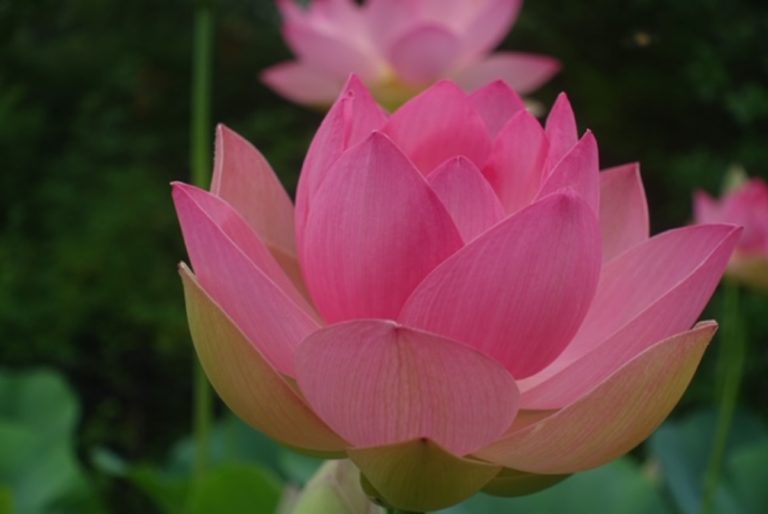 Going through old files from my office, I came across an article from 1972 which described a process created by Yvonne Martine and taught to me by my mother and grandmother when I was a young person. It’s about a process of “breathing color” to create healing, physical and emotional vitality, and other outcomes. When I reread the article, I decided to begin to use the process more regularly as a form of “energy hygiene” for personal use, as well as a form of subtle activism for collective healing.

Reading the article reminded me that various colors relate to healing and nourishing different aspects of the body and psyche. My limited understanding of working with color is that each color represents a particular frequency and I know from my experience that shifting frequencies/qualities can shift a mood, a physical symptom, the quality in a room, and more. My first recent experience with breathing pink, which is the most fundamental of Yvonne’s color breathing exercises, arose recently when I woke up two mornings in a row feeling discouraged and in a funk over our collective situation. It’s very unusual for me to go into a funk, so I was glad to have a practice I could engage  that might make a difference. After two days of breathing pink, I awoke on the third day and was back to my usual self. I could only imagine that breathing pink shifted the frequency with which I was resonating and allowed me to return to my more normal way of being.

My experience is that this particular color—rosy pink, specifically—naturally stimulates and orients itself to our heart intelligence and perceptions. As I’ve explored the heart’s perception and intelligence over recent years, it’s become clear to me that the heart sees and interprets experience quite differently than does the head brain. I sense that rosy pink supports cultivating the heart’s perspective and I feel that’s one of the most important things any of us can do at this time. The more I have spent time breathing and imagining rosy pink, the more at ease I have become, even in the presence of challenges. The effect is tangible and noticeable and I can’t shake the feeling that it has to do with having an even more open heart as a result of resonating with the frequency of the rosy pink.

END_OF_DOCUMENT_TOKEN_TO_BE_REPLACED 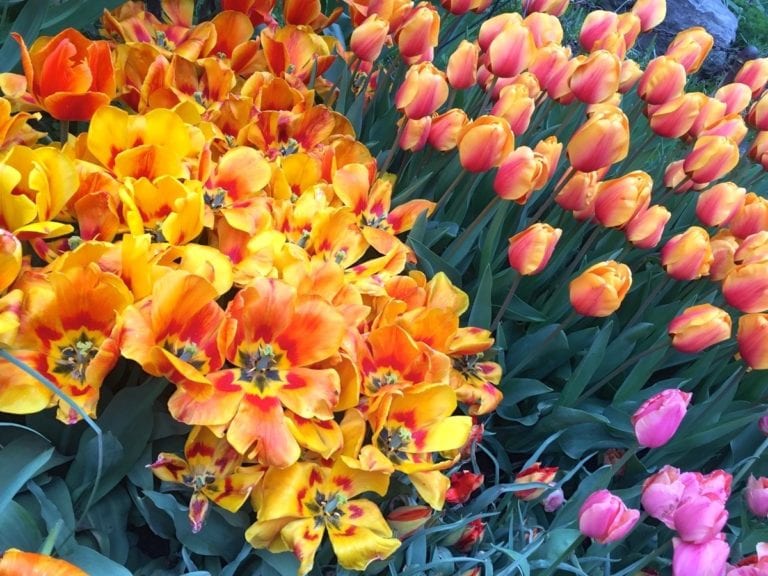 One of the things that has been very much on my mind these days is an awareness of the stunning lack of empathy expressed by public figures, particularly in the political realm. What feels so impacting is that this apparent lack of empathy resonates with so many people around the world, as reflected in news reports about the many ways in which we harm one another. END_OF_DOCUMENT_TOKEN_TO_BE_REPLACED

Watching a video of a talk from, I think, a Science and Nonduality Conference, a concept caught my attention and got me to thinking about the power of creativity and unexpected discoveries.  In this talk, the presenter described the process of  “emergence”, where nature is able to bring things together and create completely unanticipated results, outcomes we wouldn’t be able to conger up from the original elements involved.  The example he gave that stuck with me is how, when nature brings together two inert elements—say, two atoms of hydrogen and one atom of oxygen—there is no way any of us would expect that combination to create a liquid, water.  For me, this is a powerful and inspiring example of Nature’s intelligence and of the creative, living context in which we live. END_OF_DOCUMENT_TOKEN_TO_BE_REPLACED

Walking across Central Park after a light snow, I noticed that the dogs were energetically jumping into the snow, running in it at full tilt, and generally having an enthusiastically delightful time. It got me to thinking about how important it is to remember that END_OF_DOCUMENT_TOKEN_TO_BE_REPLACED